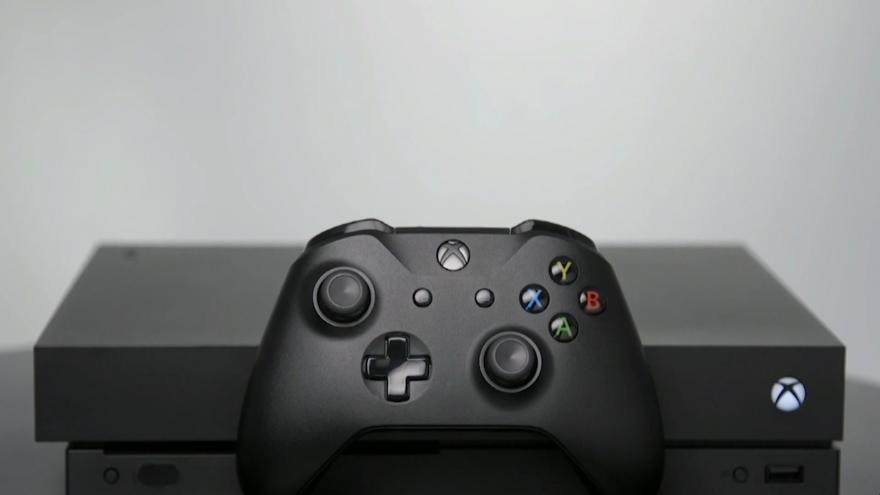 WISCONSIN (CBS 58) – Video games are sure to top many kids’ Christmas lists and the team over at GameSpot says more consoles are designed to keep our kids safe.

“Actually some of these consoles do a pretty great job of allowing you as a parent to moderate it. The XBOX has a bunch of great parental tools built into it so you can moderate screen time. I can set up controls and see exactly what my son has been playing and that’s really useful as a parent,” says Ben Howard, VP of Content at GameSpot.

There’s also a big obsession with the game Minecraft.

“Minecraft is basically virtual LEGOs, watching other kids build things, seeing what other kids have built in Minecraft, that’s a huge source of entertainment. Kids are watching this instead of watching TV shows sometimes,” Howard said.

Below is the list of the top games of the year according to GameSpot:

• Star Wars Battlefront II - Fight on the ground and in the stars in a galaxy far, far away as fan-favorite characters from Han Solo to Darth Vader and Yoda.

• Assassin's Creed Origins -An action adventure that takes players to ancient Egypt where they can explore and engage in dynamic combat.

• Call of Duty: WWII -Features an epic single-player campaign through Europe during World War II and the action-packed multiplayer modes we have come to expect from the series.

•Madden NFL 18 -The annual favorite football game made a big splash with its story mode that takes players from high school to the NFL and beyond.