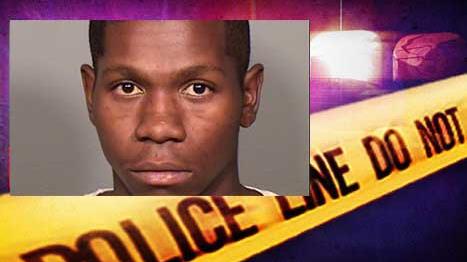 A 24 year-old Milwaukee man has been charged in connection with the armed robberies of two Game Stop stores in two weeks in September.

The first robbery occurred on September 2 at the Game Stop at 3907 North Richards Street. Devonne W. Ball, allegedly armed with a gun, walked into approached an employee and demanded money. The employee complied with the demands and Ball fled from the scene with the cash.

The second robbery happened on September 15 at the Game Stop at 8655 West Brown Deer Road where Ball committed a similar crime.

Milwaukee Police officers located Ball on September 17 at his home in the 3100 block of W. Cameron Avenue and took him into custody.

According to the criminal complaint, Ball admitted that surveillance video from the September 15 robbery was of him and he also admitted to the September 2 robbery. Ball is charged with two counts of armed robbery and if convicted on both counts, he faces a prison sentence of up to 80 years or $200,000 in fines.