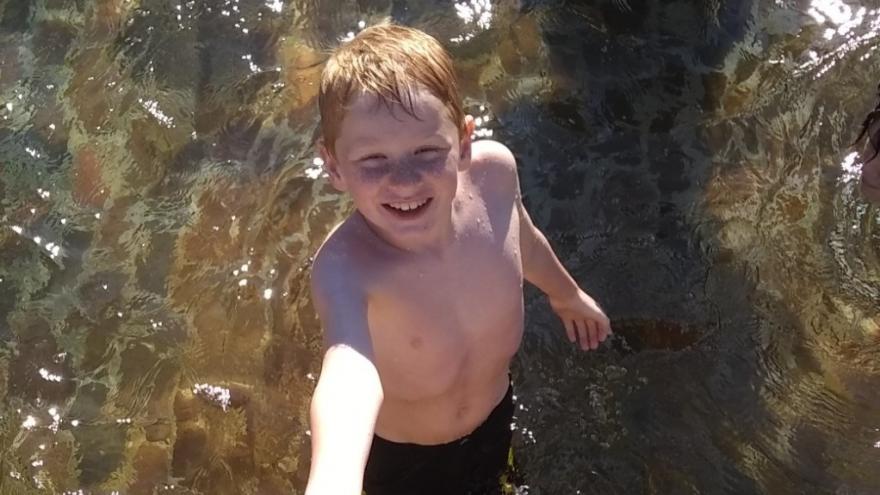 MILWAUKEE (CBS 58) -- A funeral will be held for a 9-year-old boy who was hit and killed by a garbage truck in Sheboygan last week.

It happened on Wednesday, Oct. 9 as Roman Martin was riding his bike to school near 14th and Center.

St. Paul's Lutheran partnered with the Lutheran Church of Missouri Synod to set up a fund for Martin's family. They say 100-percent of the money raised will go to the Martin family. 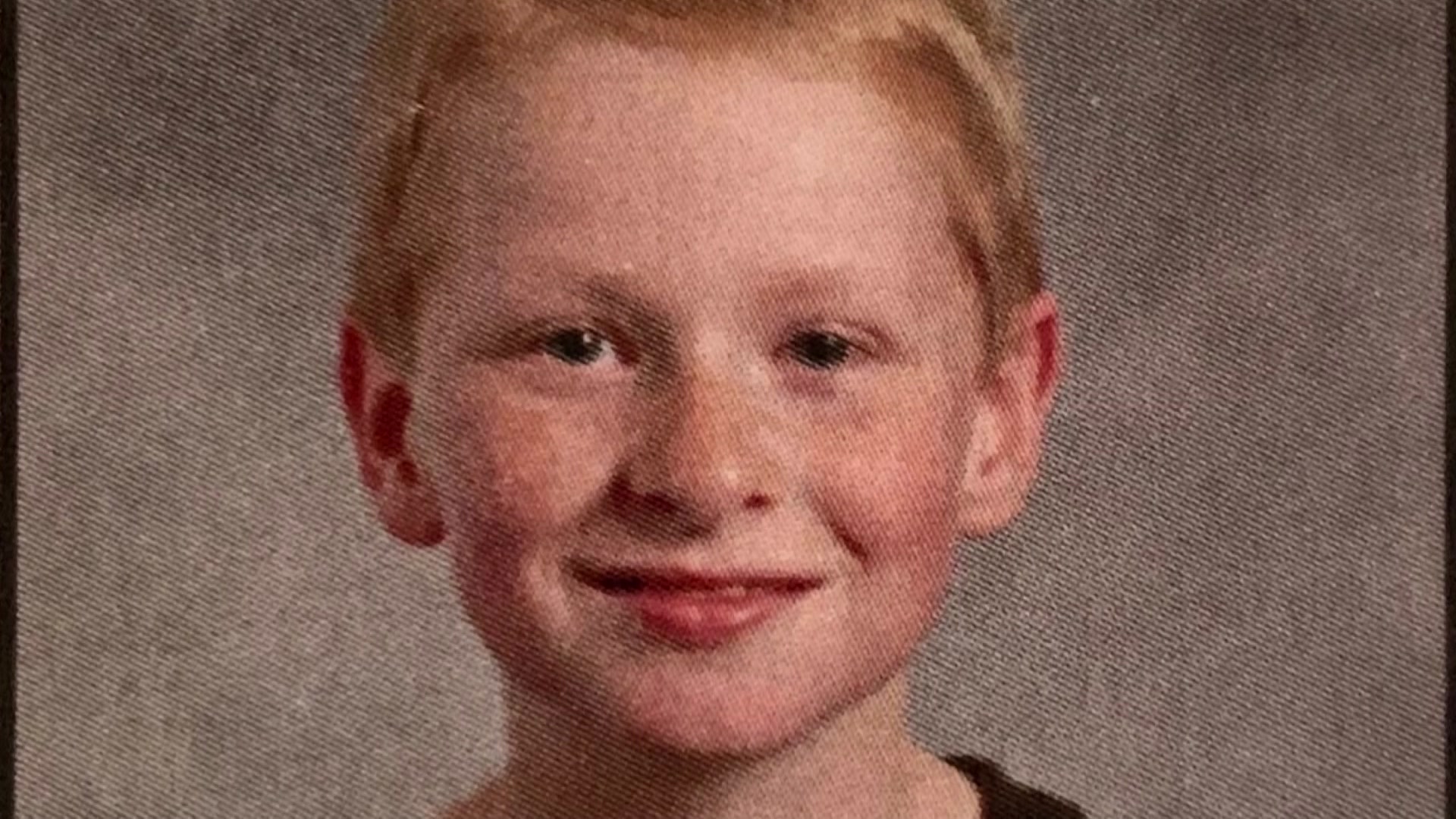 A GoFundMe page has also been established to raise funds.

Roman's half siblings were killed in a fire three years ago. The fire claimed the lives of three children, including Roman's 10-year-old half-brother Ben Martin and 11-year-old half-sister Natalie Martin.

According to the GoFundMe page, Roman is also proceeded in death by a second sister, Mikayla.