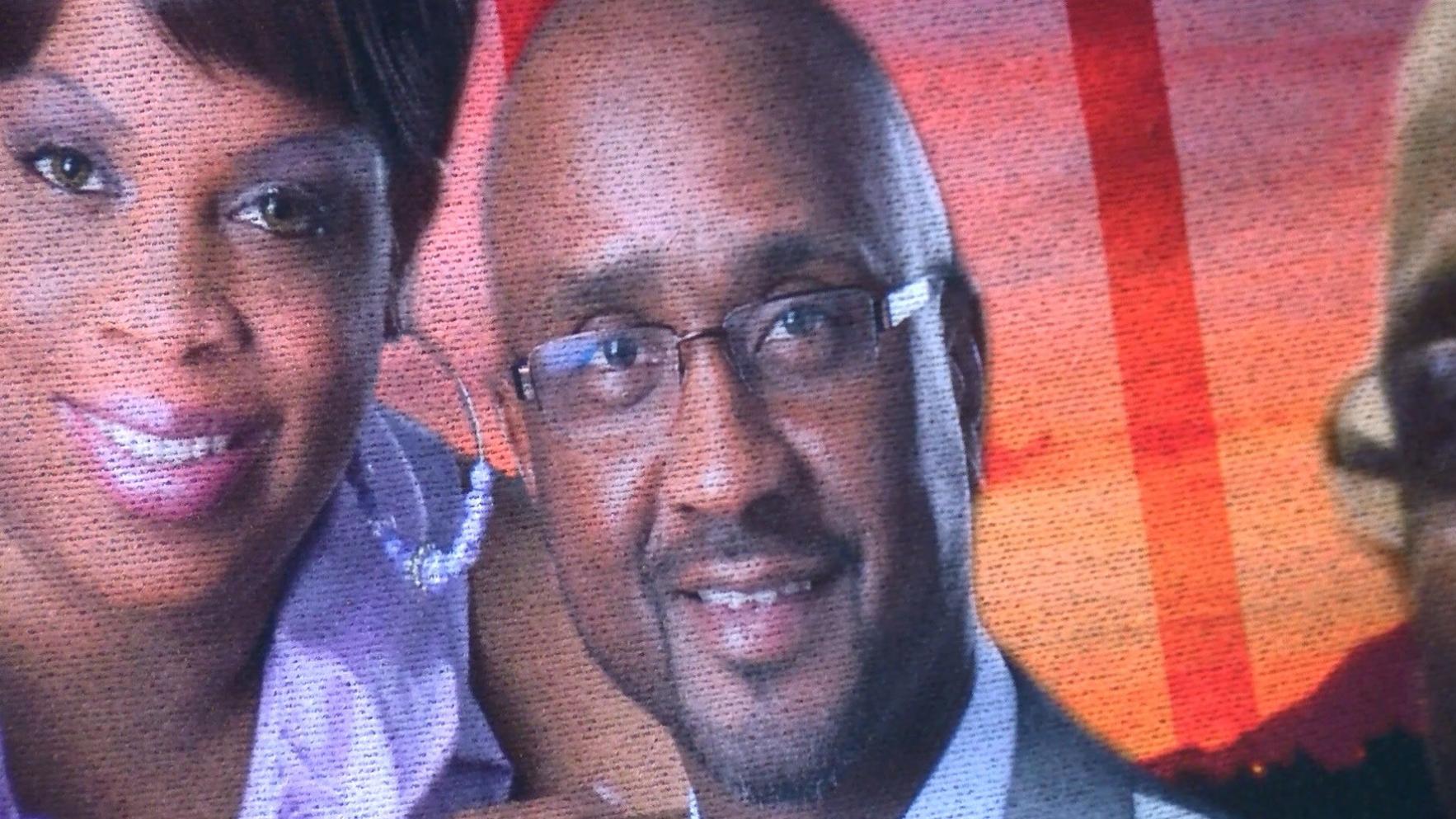 More than a thousand people attended a celebration of life ceremony at Festival Hall in Racine for Mark Gates on Wednesday morning.

Gates died earlier this month after being hit by a car, while the driver was texting and going twice the speed limit, according to the criminal complaint.

There was a small mention of the tragedy that took his life, but this was a day to focus on the life he lived.

Loved ones describe him as a man who had a heart of gold and wanted to do anything he could to make the world a better place.

The 48 year old was a pastor at Christ Chapel Missionary Baptist Church. He also worked in the city of Racine’s Department of Public Works.

Those who attended say he make an impact on the community that will last a lifetime.