Funeral arrangements set for Milwaukee man who was gunned down 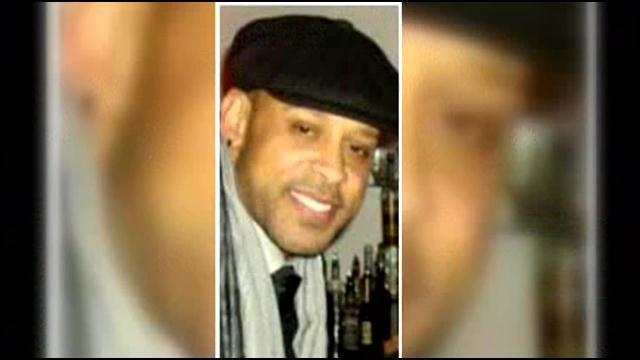 Funeral arrangements have been announced for Archie Brown, the man who was shot and killed after hitting a two year old with his car this past Sunday in the 4600 block of North 48th Street.

Visitation for Brown will be held on Sunday, April 19th from 3-7 p.m. at New Pitts Mortuary, located at 2031 West Capitol Drive. The funeral will then be held the following day starting at 11 a.m. at Christian Faith Fellowship, located on 8603 W. Good Hope Road.

Funeral arrangements for 15-year-old Rasheed Chiles and 2-year-old Damani Terry, who also died during the events that transpired, have yet to be announced.