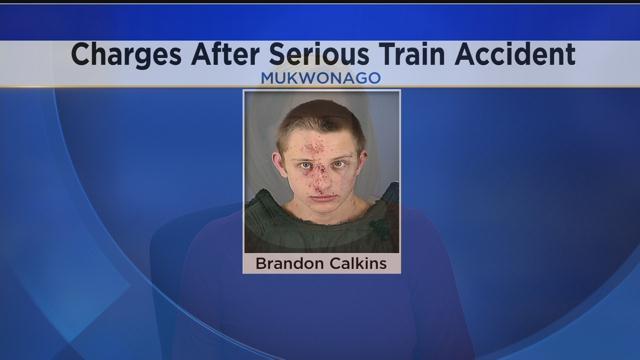 CBS 58-- A fund raising effort is underway for a woman who was hit by a train earlier this month.

The family of the victim set up a YouCaring Page  to help with medical expenses.

According to police the woman was pushed by her boyfriend, Brandon Calkins and subsequently hit by the train and severely injured.

Calkins is charged in connection with the incident, which remains under investigation.