FTC: Occupational Licenses are Out of Control 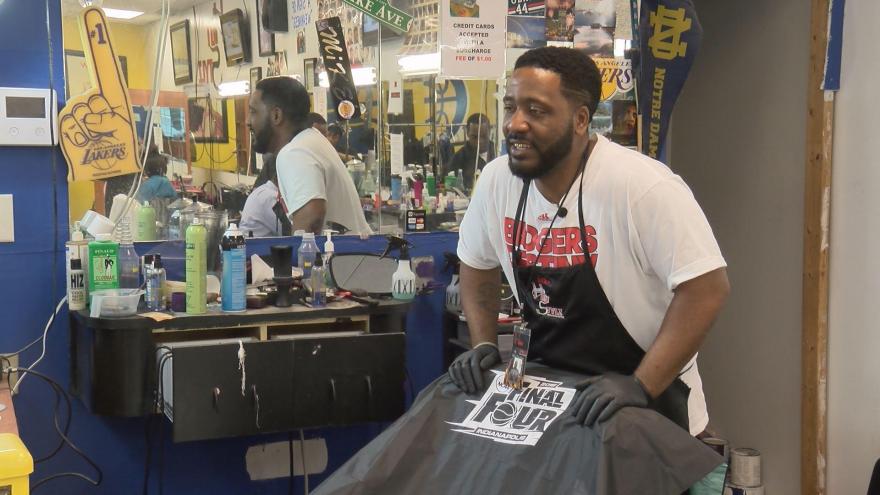 (CBS NEWS) Maureen K. Ohlhausen, the new acting chair of the Federal Trade Commission, thinks it’s high time that the FTC start giving more than lip service to its traditional mandate of fostering economic liberty. And the first item in her crosshairs is the burgeoning growth in occupational licenses.

Over the past several decades, licensing requirements have multiplied like rabbits, she noted. Only 5 percent of the workforce needed a license in 1950, but somewhere between one-quarter and one-third of all American workers need one today.

Licensing is appropriate where health and safety is an issue, she added. That’s why every state requires workers in 60 different occupations -- from medical technicians and electricians to bus drivers -- to undergo job training and procure a state license. The FTC has no beef with those. The agency aims to restrict licensing requirements only where they create an unwarranted burden to competition, which drives up prices and kills jobs, she said.

For instance, depending on where you live, you might need a license to be an auctioneer, interior designer, makeup artist, hair braider, potato shipper, massage therapist or manicurist.

“The health and safety arguments about why these occupations need to be licensed range from dubious to ridiculous,” Ohlhausen said. “I challenge anyone to explain why the state has a legitimate interest in protecting the public from rogue interior designers carpet-bombing living rooms with ugly throw pillows.”

Yet, licensing requirements for many of these occupations are no joke. It takes roughly 30 hours to obtain training to be an entry-level emergency medical technician (EMT), for instance, but if you wanted to be a cosmetologist in Nebraska, your training would require 2,100 hours – more than a full working year.

Such onerous requirements have become an issue to the Department of Defense because of the high unemployment rate for military spouses, Ohlhausen said. With such time-consuming licensing requirements -- which often don’t give credit for the time the individual spent doing the same job in another state -- a military spouse could end up having to move long before he or she was able to obtain a license to work.

While some licensing requirements may been put into law with good intentions -- who wouldn’t want to avoid a bad hair day -- they add costs for workers and consumers by reducing competition in those industries. Indeed, Ohlhausen suspects many of the requirements were pushed by long-time industry players, who aim to deter new entrants into their fields.

One of the FTC’s top historic mandates is to encourage fair competition. However, occupational licensing is generally the purview of the states. So the FTC’s role is advisory -- until and unless a licensing requirement gets out of control, said Ohlhausen. In those rare cases, the agency can take the licensing group to court. Two such cases have even made it to the Supreme Court, where the FTC successfully argued that certain licensing requirements were anticompetitive and illegal.

However, serious enforcement actions like these are rare. Ohlhausen said her effort to tamp down the trend to overlicense is focused on talking about the impact to state governors and legislators and supporting them with legal arguments and staff resources when they come up against recalcitrant licensing boards bent on maintaining what the FTC considers an anticompetitive status quo.

She recently launched an Economic Liberty Task Force within the FTC to gather and disseminate information on the topic. Although the FTC will continue to pursue its other mandates, including protecting and educating consumers about fraud, Ohlhausen said limiting occupational licensing is one of her top priorities.