From the battlefield to the ring: Bulletproof Ben McCoy

NOW: From the battlefield to the ring: Bulletproof Ben McCoy 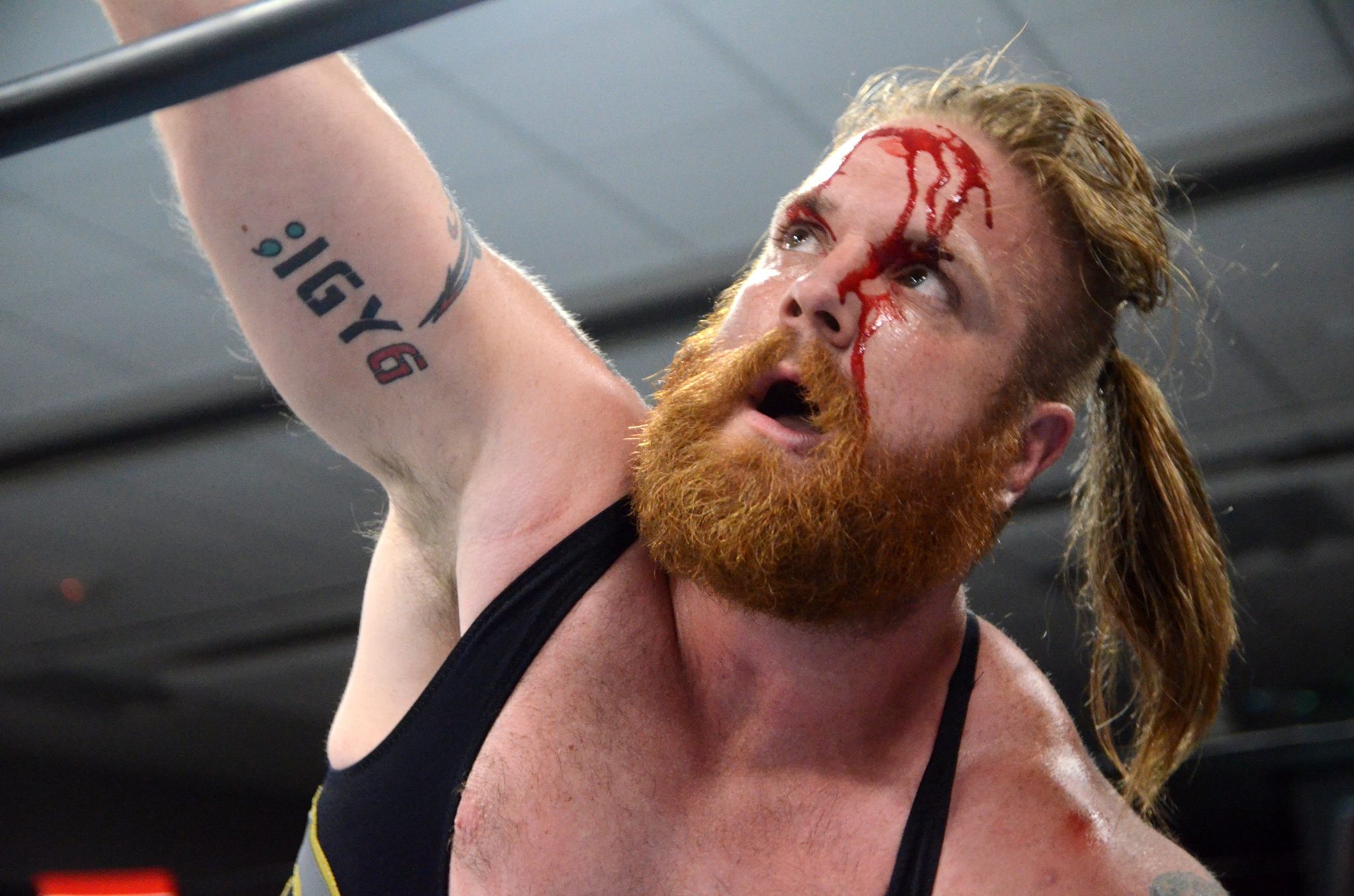 Bulletproof Ben McCoy is bloodied during a match. Ben Manthe

Pro wrestling is often larger than life with the wrestlers playing characters.

After serving and being wounded in Afghanistan, McCoy (real name Ben Manthe from Spencer, Wis.) is now serving his fellow veterans from the place that makes him most comfortable, the ring.

He was an army specialist in 2011 when a sniper's bullet caught him in the mouth. He still has the x-ray. 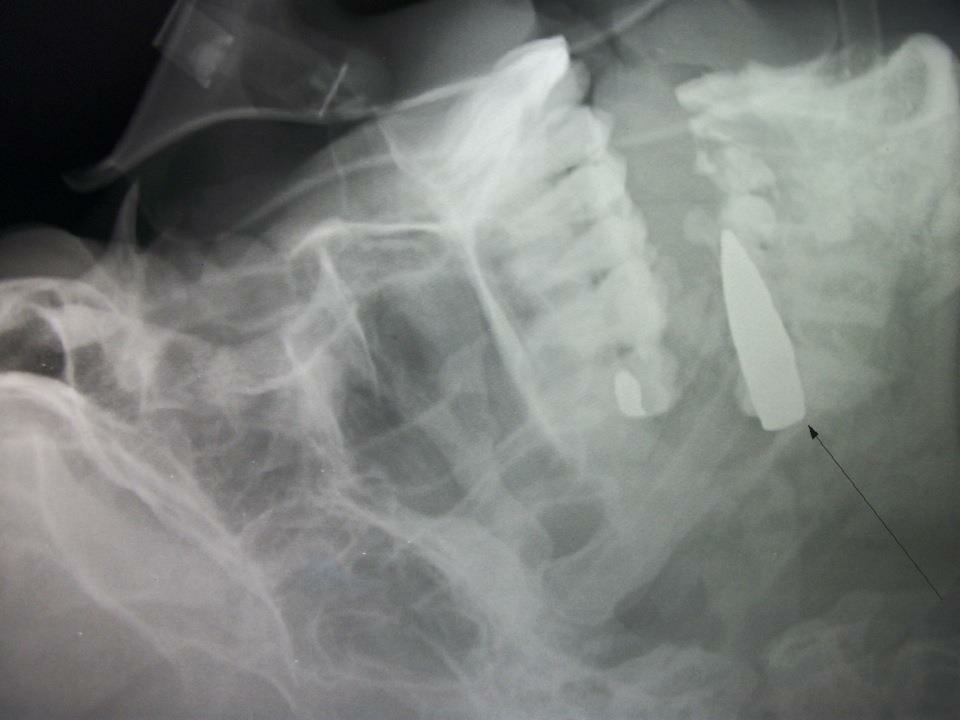 X-ray of the bullet in Ben's mouth Ben Manthe

"People always say well what was it like?." McCoy said. "I can't describe it. Like if a high-pitched whistle met a jet engine. And then an earthquake inside of my head."

With the help of his unit, he made it down a mountain and back to safety. It only got harder from there.

"The easiest part of all that was getting shot." said McCoy. "Everything after that was hard. Breathing again. Swallowing again. The very littlest things you take for granted in everyday life were achievements for me."

He considers himself lucky. He was down for the count in hospital beds from Afghanistan to Germany to San Antonio. But he got back up.

Back in 2010, Ben was trying to make it as a wrestler when he and his wife decided whatever he was getting out of wrestling wasn't enough.

"Felt like I was spinning my wheels and I wanted to do something more. So, I left and joined the army." he said.

McCoy says he got his deployment orders just 18 hours after getting to his base in Louisiana and was shot eight months into his nine month tour. 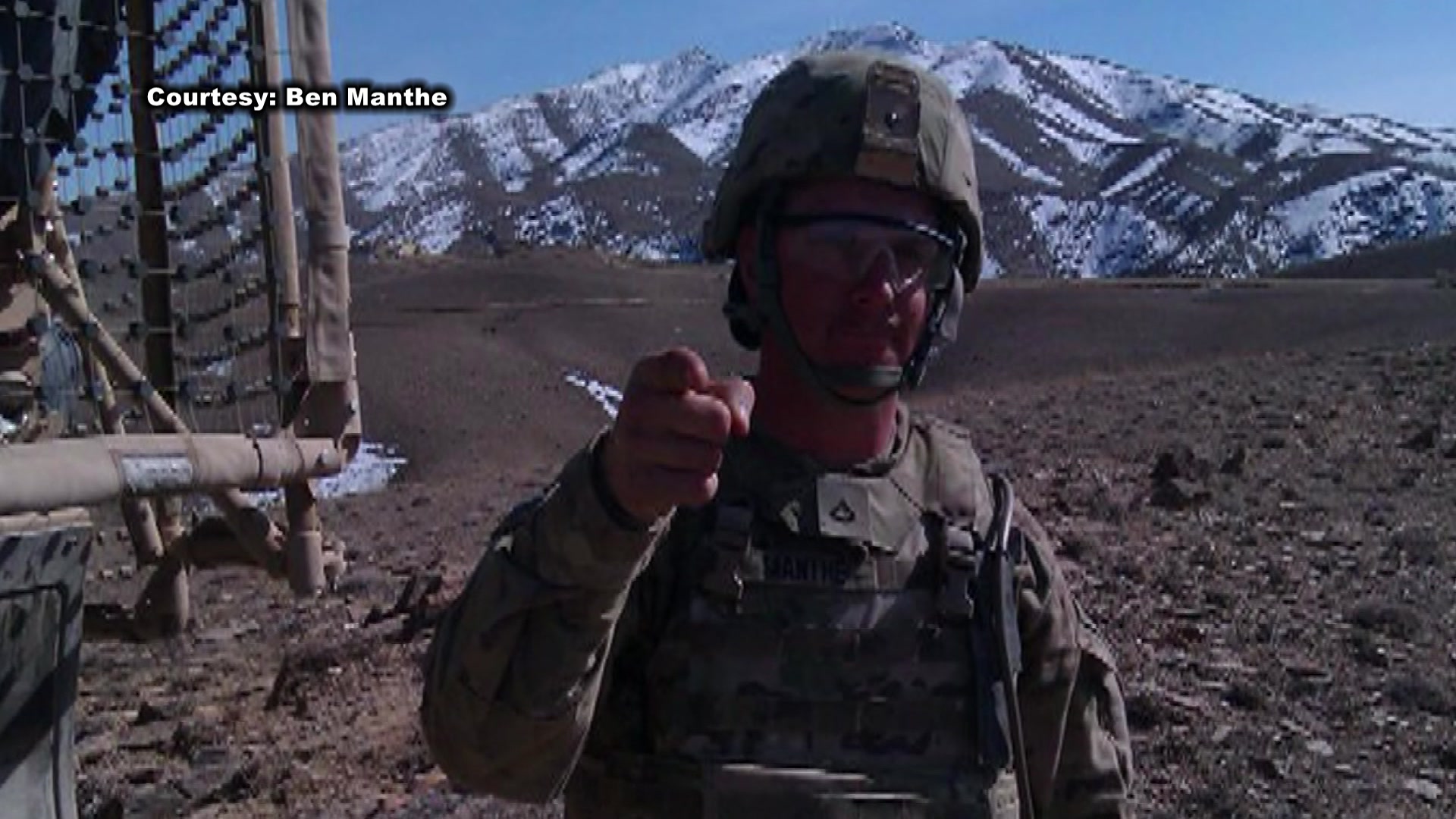 His doctors told him his survival and his recovery was one of the best outcomes of their medical careers. As a soldier, it wasn't so easy to celebrate.

"I think the hardest thing about surviving was coming to grips with surviving." McCoy said. "Losing guys. Other people not making it with injuries far more fixable than yours. And then the why is always there. Why me? What is special about me that I'm here?"

Ben says since 2014, he's lost 14 members of his unit or basic training team to suicide. He says he still thinks about killing himself every morning.

He knows he's one of the lucky ones. He's had help from Wounded Warriors and Nation of Patriots. Operation Homefront and country singer Tim McGraw presented him with his Kenosha house in 2013.

"The reason I'm not a statistic for veteran suicide is because I caught all the breaks." McCoy said. "I have a great wife and great family. I have things to live for. I had people that were there for me. That went out of their way to help me. I had help from veterans organizations that didn't have to help me."

"I feel like I have to earn this." he said. "This is all bonus. Getting to lift here with my buddy and seeing my kids everyday and wrestling. It's all bonus. It's all extra. It's all overtime. I have to do something to earn it."

After speaking at his high school last Veterans Day, Ben found a way to earn it.

"Three days after I spoke at my high school about action, I lost my 14th guy. Three days after that talk." he said. "It was just kind of my thing where a lightning bolt hit and it was like alright Ben. How about you take your own advice instead of preaching on your soapbox. Let's go. Let's do something. So, I came up with Frontline Pro."

Frontline Pro is a wrestling promotion dedicated to helping our military members and veterans survive.

"We're on the frontlines of trying to fix something that's broken. "said McCoy. "The whole goal for Frontline Pro is doing shows for active duty military whenever we have a chance like what we did with Naval Station Great Lakes. They're awesome. But then after that it's doing shows for non-profit veteran organizations, but I don't just want to stop there. I want to help the firefighters. I want to help police officers. Suicide and PTSD isn't just limited to the military."

As Ben gets ready to celebrate his 7th 'Alive Day' this month, 7 years since he was shot and survived, he's preparing for his third trip to Japan as a pro wrestler. That means intense training in and out of the ring.

Frontline Pro's next show is in Marshfield in October but Bulletproof Ben McCoy is always in the ring. He wrestles with Mondo Lucha in Milwaukee and with Wisconsin Professional Wrestling through out the state and a couple other area promotions.

All the while, wrestling against veteran suicide.

"Wrestling saved me. I think we just need to find something for other soldiers that can save them." 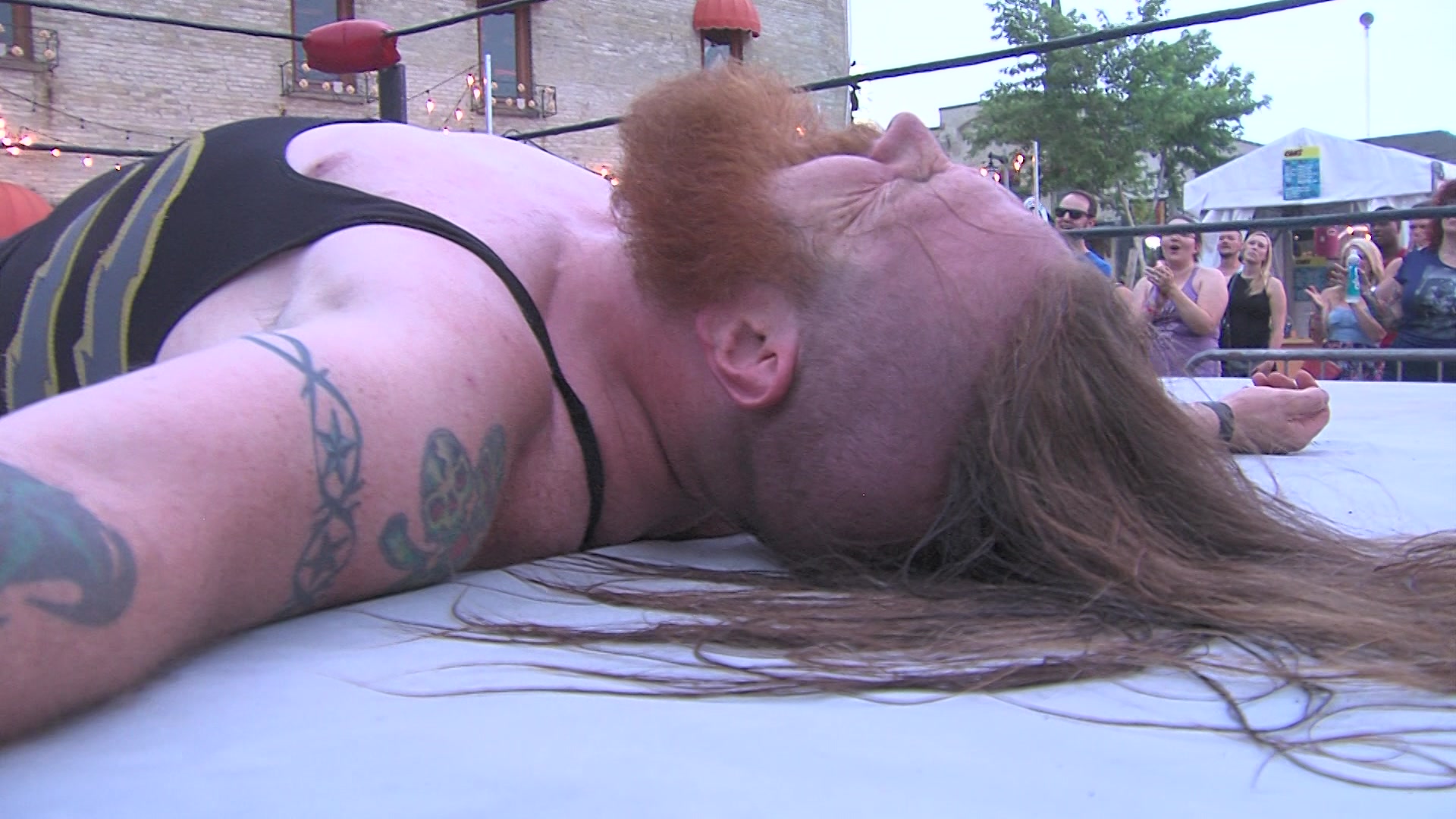