From Tennessee to Titletown: Stopping in Randall Cobb's hometown 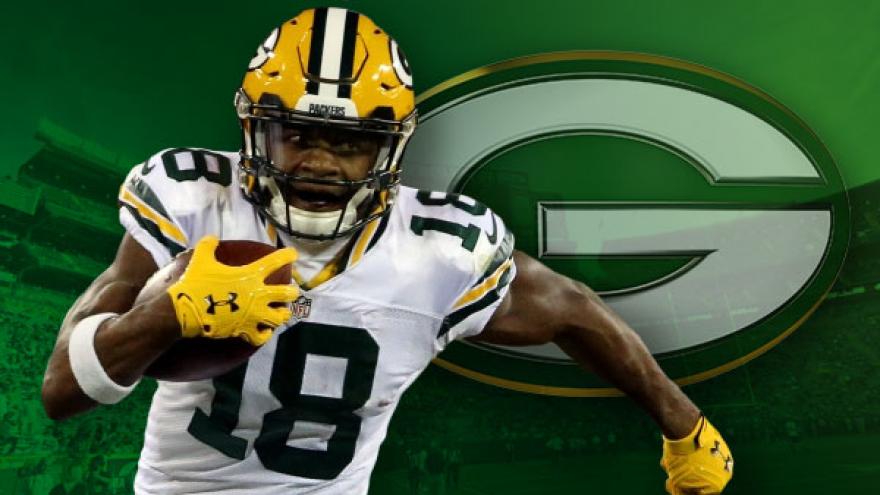 CBS 58 talked to the high school coach that transformed a young quarterback into one of Aaron Rodgers' favorite targets. 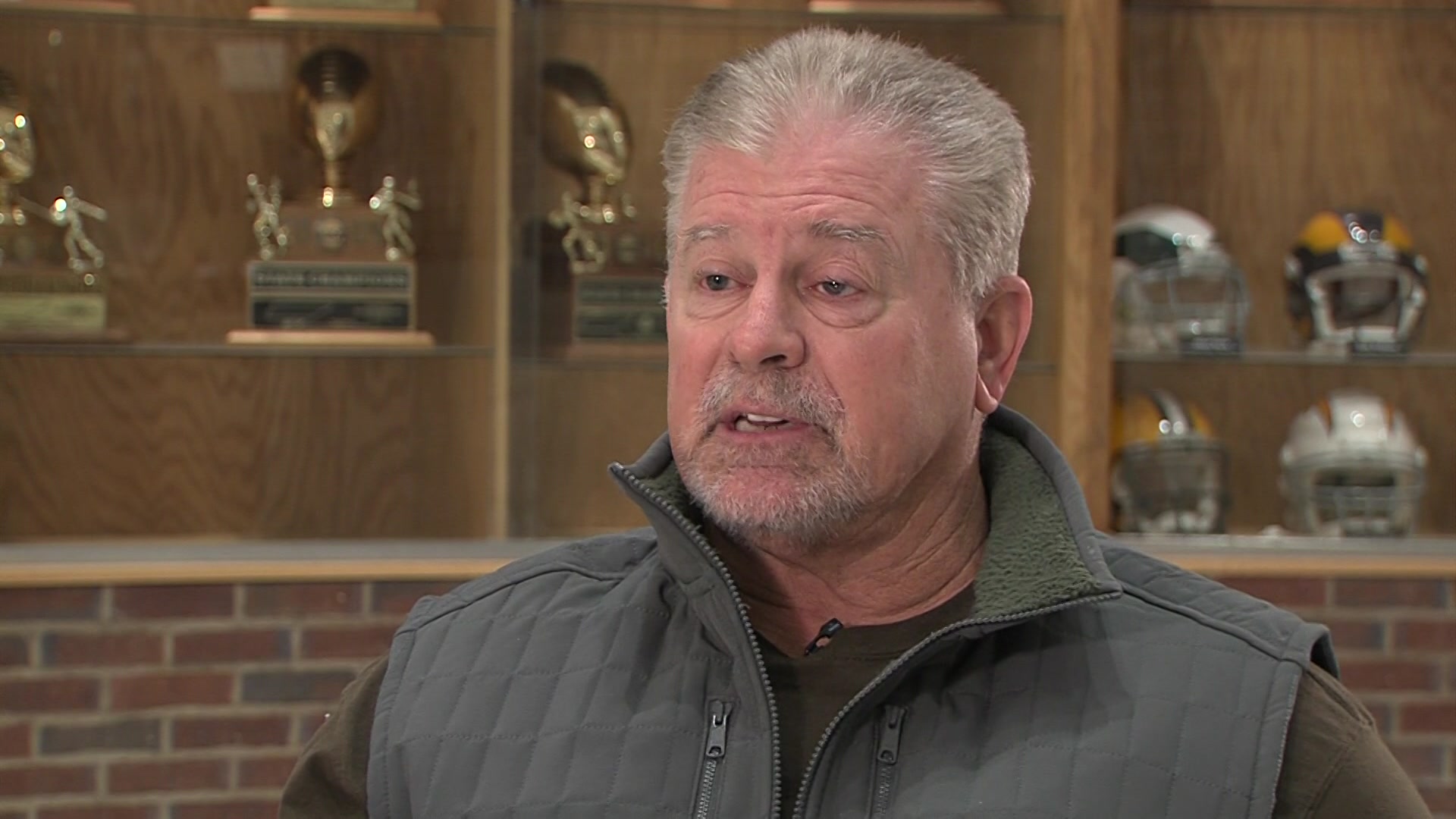 Alcoa, Tennessee is the home of 17 state championships as well as the field where the legend of Randall Cobb began.

Talented, and even as a high schooler he was selfless.

"He came to my office one day and said if it would help the team, he would move to receiver. No quarterback ever said that before in their life," Rankin recalled. 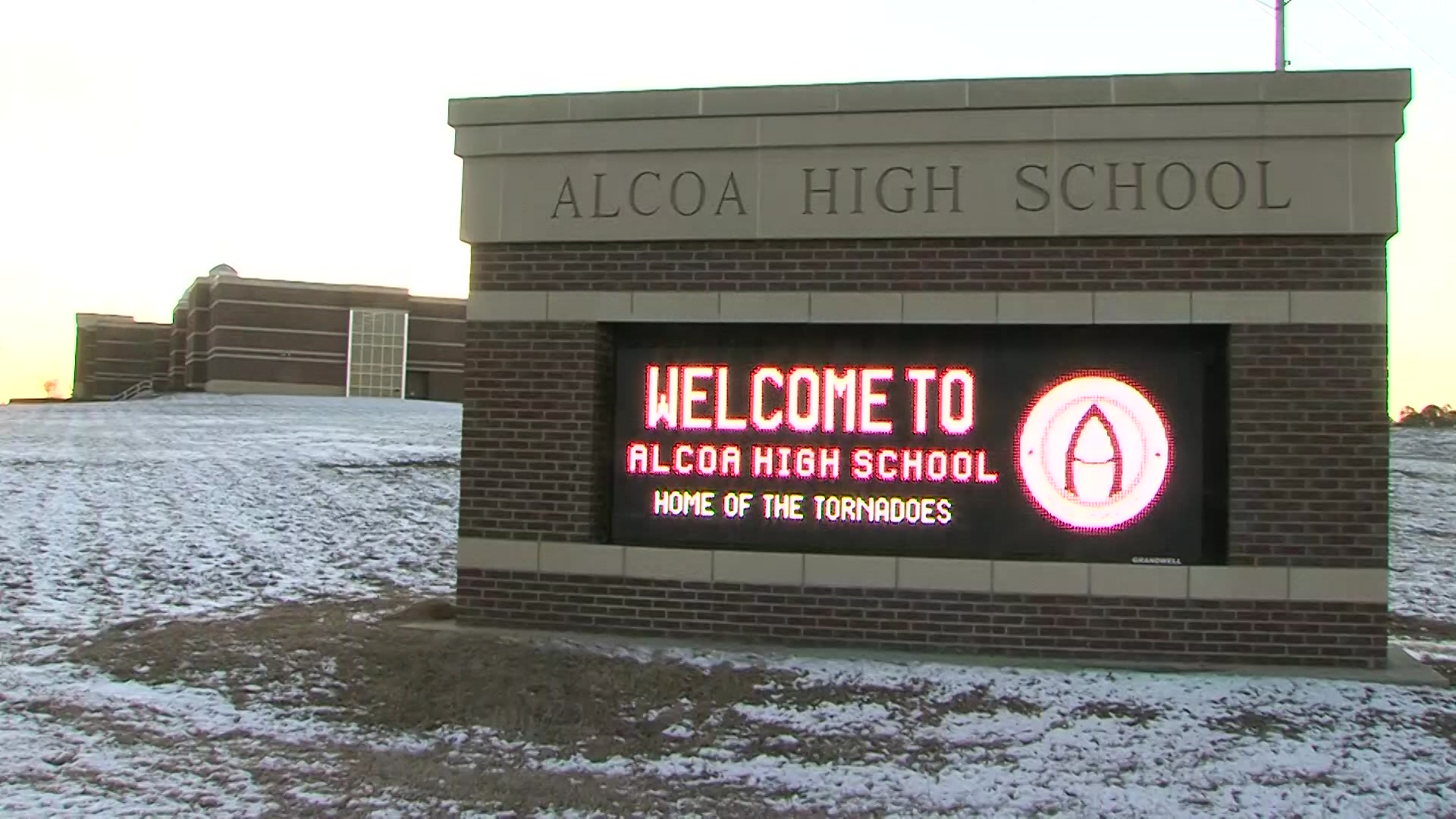 "I remember Green Bay asking about how is he different, what does he have? And I said he's just got it," Rankin said.

It has led Cobb to an eight-year career in Green Bay, but he's never forgotten his roots or his high school coach.

"He would show us the way. He would increase our football knowledge. Not only having the talent on the field but understanding the big picture of how things work," the Packers Wide Receiver said. 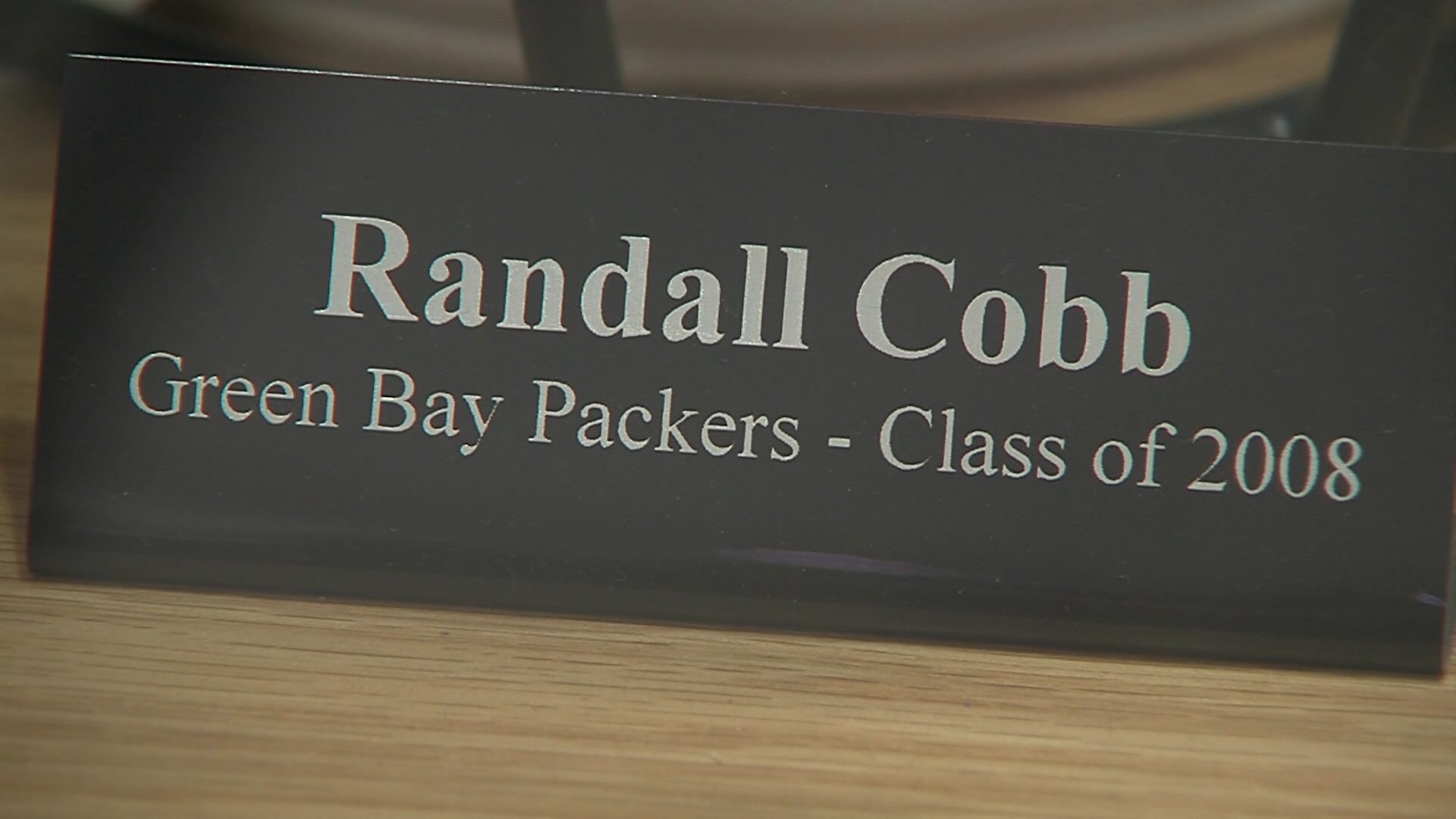 "The grades, the discipline, everything. Was he the best asked to eat that's been here in 13 years? I don't know, maybe not. But he is the best one that we had that had the whole package," Rankin said.