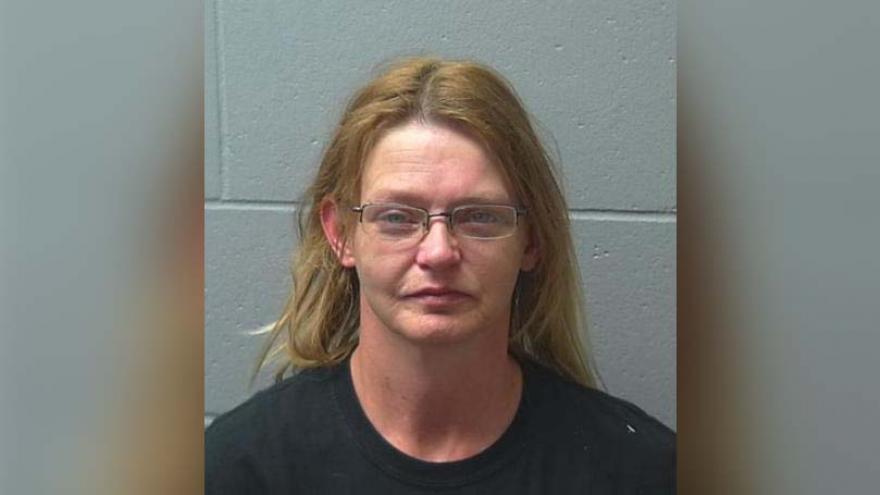 Deputies responded to County Highway F and 15th Court in Adams for a woman walking in traffic on Aug. 12.

Investigators said Tami Lemon was in possession of a heroin, a syringe and prescription medication not prescribed to her. According to a news release, during her arrest Tami became combative and bit a deputy in the forearm causing a laceration.

The deputy was treated and released from Moundview Hospital for his injury.

In addition to drug charges, authorities are recommending she be charged with battery to a law enforcement officer.