Friend of O.J. Simpson Says he Could Confess to Murders "One Day" 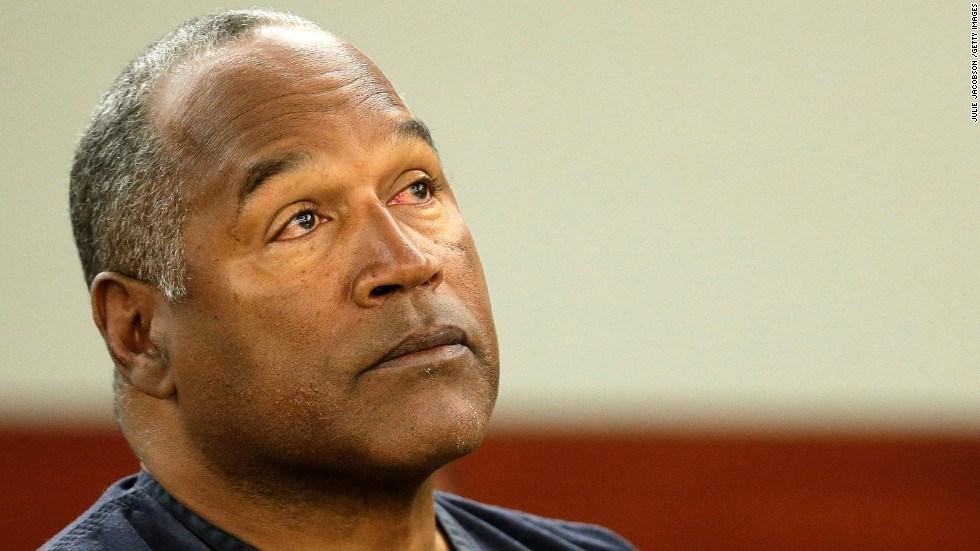 (CBS Sports) It has been more than 20 years since O.J. Simpson's 1995 murder trial and yet the case remains an American obsession. The FX mini-series, The People v. O.J. Simpson: American Crime Story, and the upcoming ESPN 30 for 30 documentary,O.J.: Made in America, have re-ignited the conversation about all things O.J. and the role that race, celebrity, sports and the media played in the so-called "Trial of the Century."

Some of that talk involves the possibility of Simpson confessing to the 1994 murders of Nicole Brown Simpson and Ronald Goldman, which is what at least one friend of Simpson's believes will happen.

Speaking with the New York Daily News at the premiere for the O.J.: Made in America documentary, Simpson's friend Ron Shipp, a police officer who has known Simpson for multiple decades, said the Juice is "in total torment" right now.

"The guy is in total torment today," Shipp said. "Someone told me he is 300 pounds and he looks horrible. O.J. has always felt his appearance meant everything and now, deep down inside, he is starting to live with himself."

Then Shipp told the Daily News he believes Simpson will eventually decide, since he can't go to prison for crimes of which he was acquitted, that he'll just confess.

"I hope one day he actually will rid us of all the doubt and all the conspiracy theories and say, 'Sorry I cannot go to prison [because of double jeopardy laws], but I am sorry I did it,'" Shipp said.

Asked if he really believes that, Shipp said he does and thinks part of it will involve various conspiracies helping to push Simpson toward revealing a different truth.

"I do," Shipp said. "I got a call about a conspiracy theory about Jason [Simpson's son] being the killer and I thought, man, come on Juice, just say, 'My son didn't do it.'"

Simpson has been in a Nevada prison since 2008 after he was found guilty on 10 counts of robbery for stealing memorabilia -- which Simpson claimed was rightfully his -- at gunpoint in a heist in a Las Vegas hotel room. He is eligible for parole in October 2017.

While Simpson wouldn't likely make any sort of confession while already behind bars, it's possible if he's freed in the next year and if you buy into what Shipp says, the world could get a confession for murders that many people believe Simpson committed.