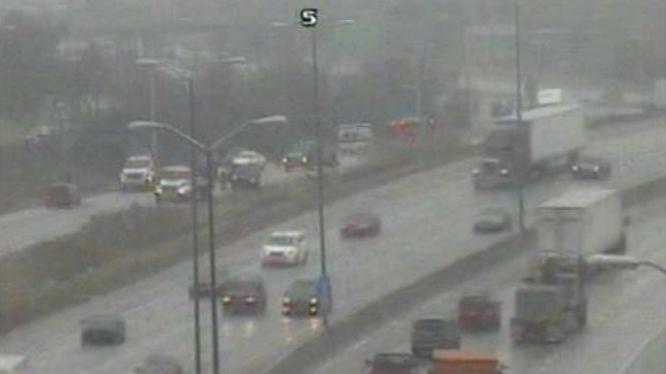 Clouds and cold temperatures, combined, caused icing in areas of northern Milwaukee, Waukesha and southern Washington and Ozaukee counties Thursday.  Accidents soon followed - most were caused by freezing drizzle and mist on area roads.  Inland there were reports of flurries mixing with the freezing drizzle.

At 10:51am, the National Weather Service in Sullivan, Wisconsin issued a Freezing Rain Advisory: