Free Pint of Beer Being Offered At Milwaukee Ale House 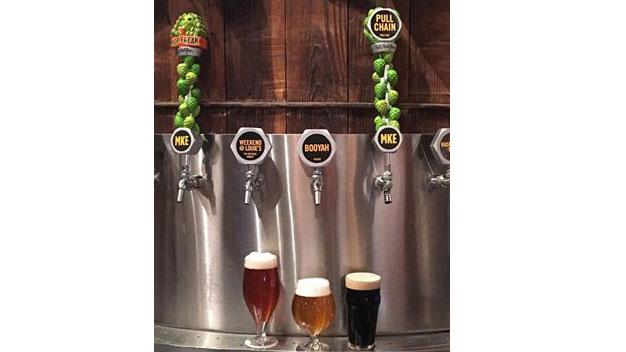 In honor of National Beer Day, anyone who downloads the Milwaukee Ale House app will get a free pint.

Back on April 7, 193, President Franklin D. Roosevelt signed a law once again allowing people to brew and sell beer. This was the first step toward ending prohibition.