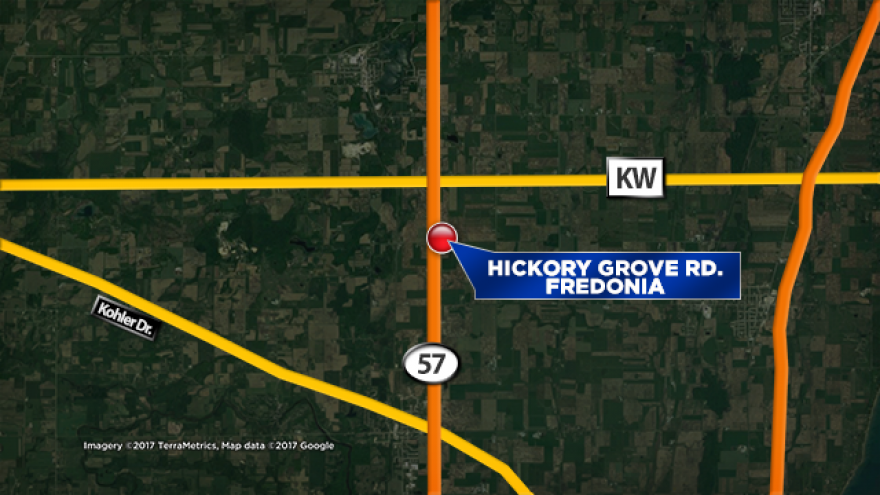 A 60-year-old Fredonia farmer was seriously injured Sunday night when the tractor he was driving was struck by an SUV on State Highway 57 north of Hickory Grove Road.  According to the Ozaukee County Sheriff’s Office, the man was taken by Flight For Life to Froedtert Hospital with serious but non-life threatening injuries.   The Sheriff’s Office crash scene investigation found that the tractor the man was driving was struck from behind by an SUV driven by a 29-year-old Port Washington man.  The driver of the SUV, his wife and three children were taken to the Aurora Medical Center in Grafton for evaluation.  Highway 57 was closed for about two hours after the accident.   The Ozaukee County Sheriff’s Office is still investigating the circumstances surrounding the crash.