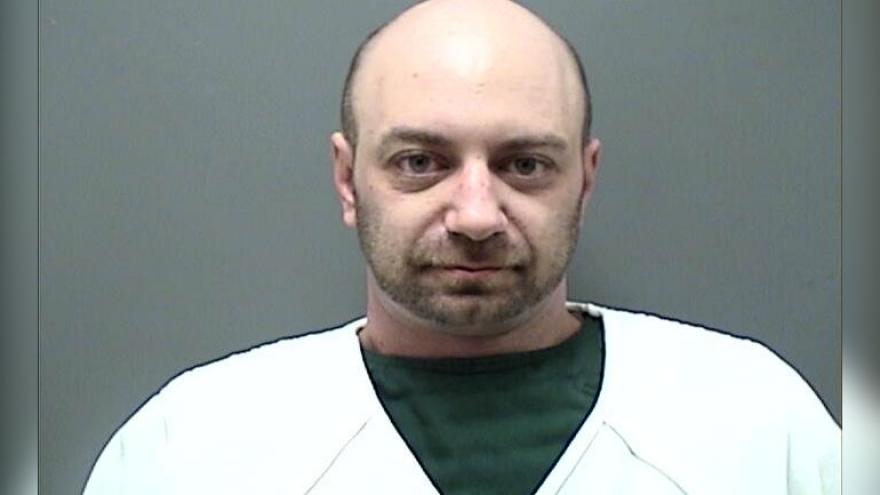 ELKHORN, Wis. (CBS 58) --- The Racine County Sheriff's Office arrested a man for fraud after finding him hiding in an attic in Elkhorn on Tuesday, March 8.

The Racine County Sheriff's Office say they developed Michael Myers as a suspect in numerous fraud investigations in southeastern Wisconsin.

While serving a search warrant in Elkhorn, Myers was discovered to be in the attic and refused to surrender to law enforcement, officials say.

The apartment building was evacuated during the incident.

After approximately 90 minutes, police say Myers attempted to evade officers by breaking through an attic wall and entering a neighbor's residence.

Law enforcement officers were waiting in the neighbor's apartment and took Myers into custody without further incident, according to a news release.

Officials say this is an ongoing investigation as other victims have been identified in other jurisdictions.