Frank's Red Hot and French's Mustard could be for Sale 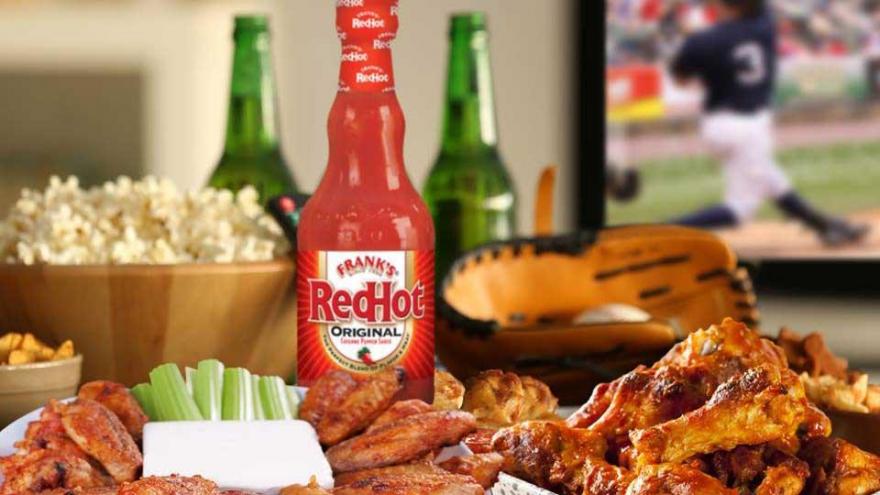 Reckitt said the food subsidiary was not one of its core businesses and that it would update the market when appropriate.

The food brands, which had 2016 sales of about $513 million and like-for-like growth of 5 percent, could fit into the portfolios of other firms, such as Heinz ketchup maker Kraft-Heinz or Hellmann’s mayonnaise maker Unilever. Those companies are in the spotlight following Kraft’s failed bid for Unilever in February. Unilever is also due to announce the results of a strategic review in the coming weeks that could include the sale of some of its food brands.

Analysts have long seen Reckitt’s food business as a possible candidate for sale, given the company’s increasing focus on consumer health products such as Durex condoms, Nurofen tablets and Strepsils throat lozenges.

Reckitt said in February it would buy baby formula maker Mead Johnson, in a surprise deal that gives it a new product line and boosts its business in developing markets.