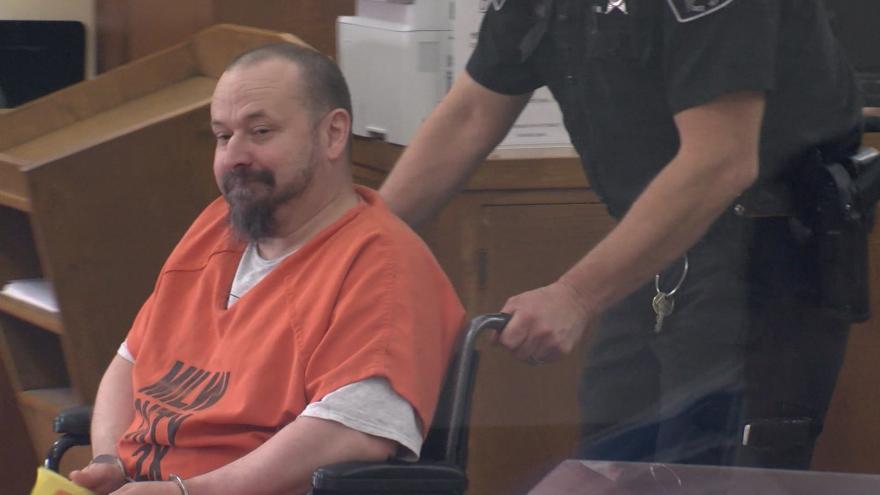 FRANKLIN, Wis. (CBS 58) -- A Franklin man found guilty of killing two of his employees and burning their bodies will get a new lawyer for his sentencing.

Matthew Neumann claimed there was a conflict of interest since his lawyer also worked as a court commissioner for the judge that signed off on most of the warrants in his case, and was the judge for his case for the past three years.

Both the judge and the lawyer said that wasn't a conflict of interest.

Neumann still wanted a new lawyer regardless and the motion was granted.

Sentencing is set for Jan. 31.