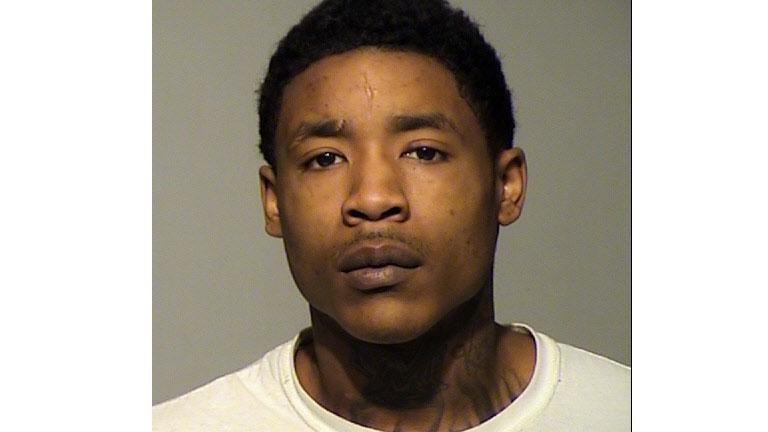 The man accused of fatally shooting Audrea Williams on March 30 in the 8100 block of West Villard Avenue.

Williams died from one gunshot wound to the left side of the head.

According to a statement from a witness, Williams was overheard telling Frank Lopez she needed her keys.

At the scene, police told CBS 58 she was shot during a domestic violence situation.

According to the criminal complaint, one witness said she heard screaming and yelling and she ran out into the living room. Lopez told her, “I didn’t do nothing, she shot herself.”

Based on the autopsy, police believe it is highly unlikely she shot herself.