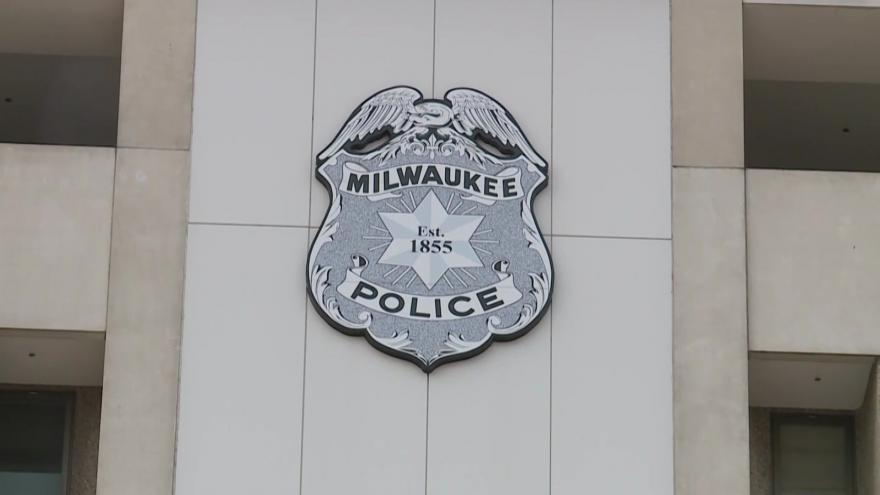 The new SOP implements many items of police reform advocated for by the community.

The new SOP also bans the use of pepper spray on peaceful demonstrations, and includes an "I can't breathe" provision. If a person uses the statement "I can't breathe" or something similar, the officer must immediately evaluate the situation and determine if an alternative restraint or technique can be safely utilized. The officer also must request medical aid "as soon as reasonably possible."

“I want to thank the Fire and Police Commission and the Milwaukee Police Department for taking this necessary action as we work to institute meaningful police reform in our community, and I want to thank the residents who have continued to make their voices heard on this issue,” said President Johnson. “While we still have much work to do, the new standard operating procedure and its alignment with the Eight Can’t Wait campaign place an enhanced emphasis on de-escalation techniques which is a positive step forward.”

The updated SOP can be viewed in full, below: