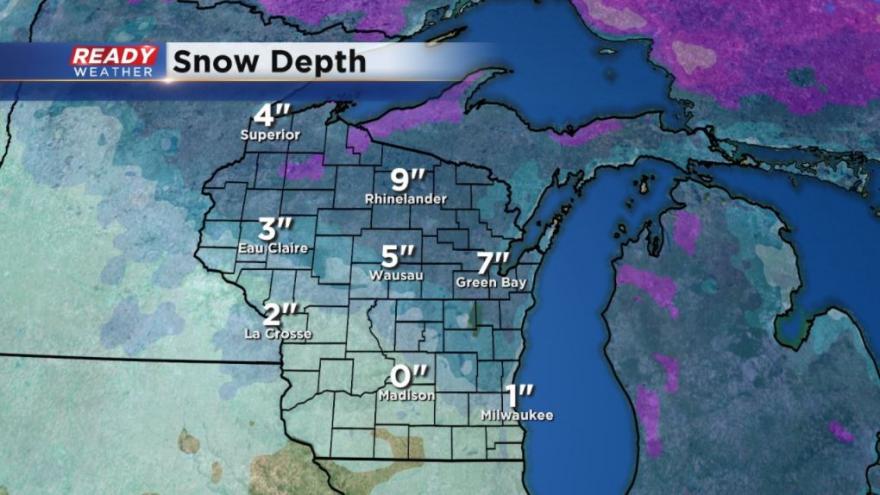 Friday night southeast Wisconsin saw their fourth Clipper system in a week that brought up to around one inch of snow to northern communities. The light snow wrapped up a busy week with snow falling last Saturday morning, Monday, Wednesday and then Friday night. Totals for this last event were well within the forecast with around 1" north and then dropping off. South of I-94 hardly picked up more than a dusting. 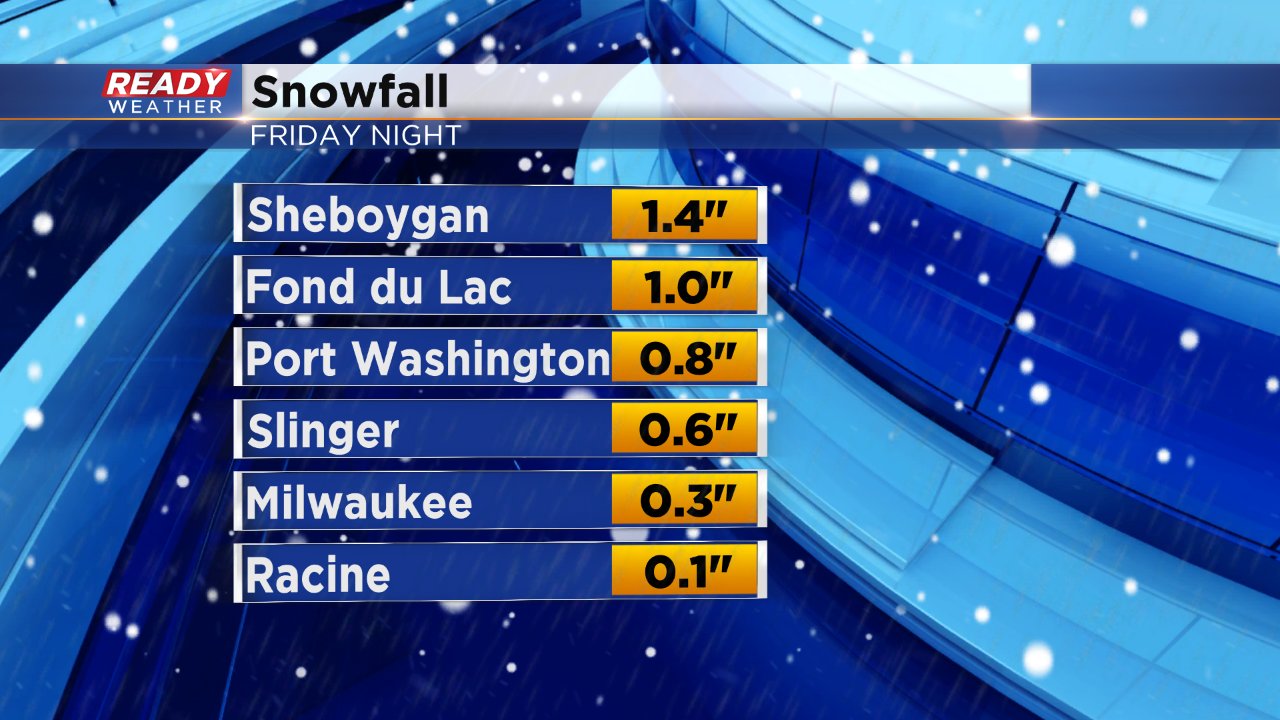 Most of Friday's snow melted quickly as temperatures along and south of I-94 soared into the low 40s for highs. 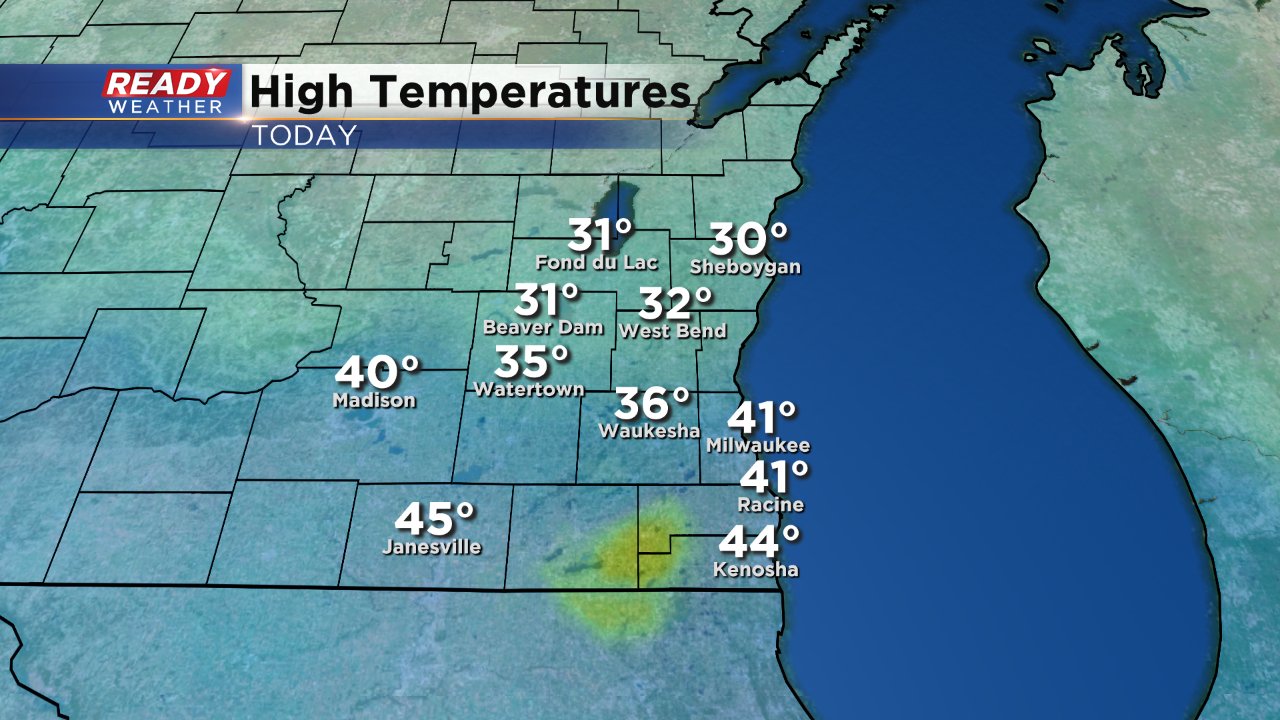 The snow depth in Milwaukee remains at 1" after a snowy week but that snow will quickly melt the next three days with highs expected around 40° and lows around freezing through Tuesday.

So far this winter Milwaukee has seen more snow "days", which are days with at least a trace of snow, than last year. But last December we had more big snow events. So far this year Milwaukee has only seen 2.9" of snow which is well below the average of 7.3" and behind last year's 9.6" through December 16. 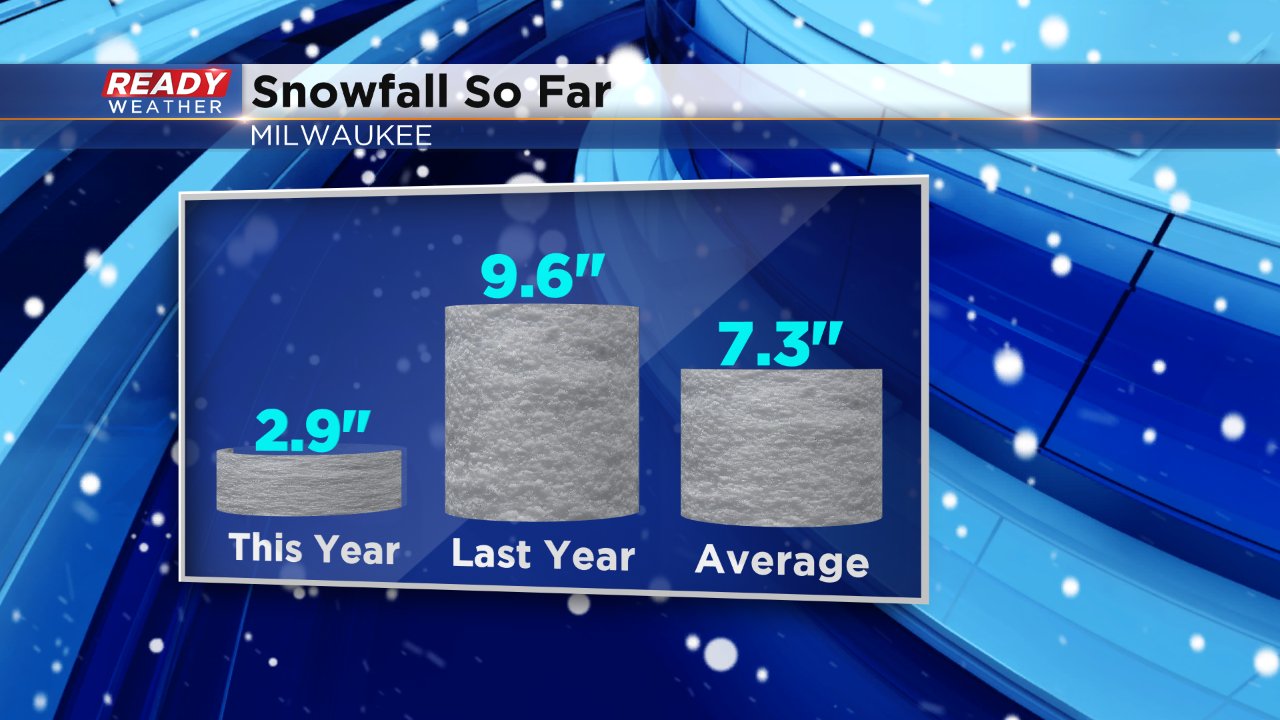 After a brief break to start the new week, our snow chances will start to increase as we get closer to Christmas weekend. Right now snow chances start Wednesday evening before turning into a rain and snow mix Thursday and then back to snow Friday. Some accumulating snow may be possible, but it is at least three days too early to be talking amounts.

Download the CBS 58 Ready Weather App to stay up to date on the latest snow and Christmas forecast.