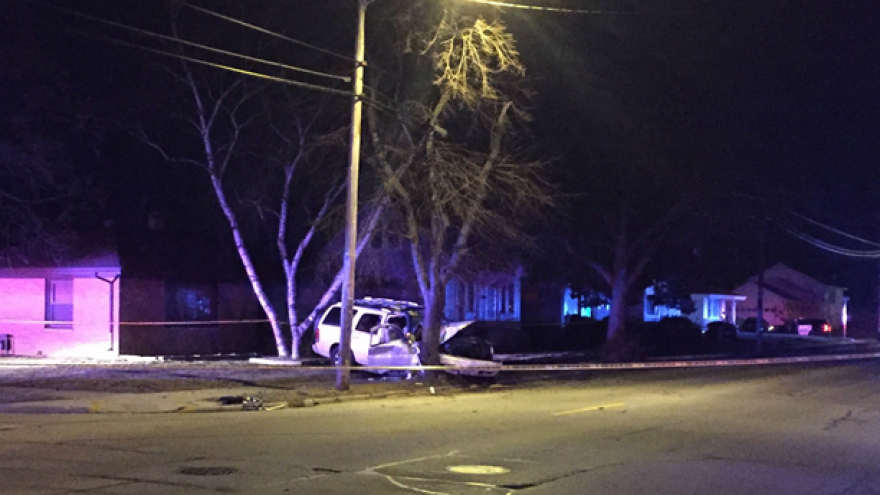 Racine Police say speed was a factor in the late night crash Wednesday that has sent four people to the hospital in serious condition.   One for the four needed to be transported by Flight for Life.   The accident happened just before 11 PM near 21st   Street  and West Boulevard on Racine’s south side.  According to the Police, an SUV was apparently traveling at a high rate of speed when it left the roadway and slammed into a tree.  No other vehicles were involved in the accident.