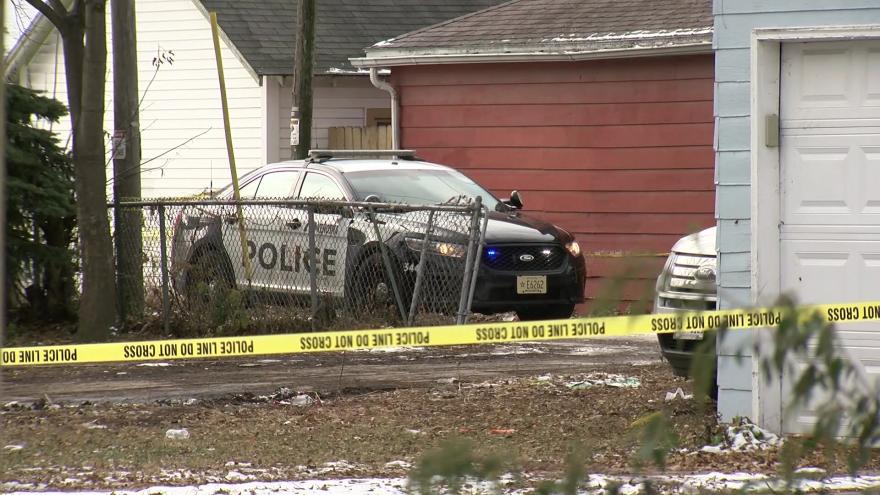 KENOSHA COUNTY, Wis. (CBS 58) -- Four men have now been charged in connection with the fatal shooting of Joseph Riley.

According to the criminal complaint, officers were called to the Village of Salem Lakes on November 15 for a report of a shooting.

A female victim was shot nine times but survived.

Harris told police that the victim was reported to have marijuana and cash and would be "soft." The suspects were allegedly planning to rob the victim the day before but things didn't go as planned.

Harris told police that on the day of the shooting, he had twelve bullets in his magazine and he fired until it was empty. After leaving, they allegedly threw the gun used into a ditch on the side of the road when they drove away.

According to the criminal complaint, Harris said that Riley shot back and they all ran to the car.

Officers spoke with a witness who was at the house during the shooting. The witness said that Riley told him he had previously been robbed about two weeks before the homicide.

The witness allegedly told police that he was in the kitchen when he heard Riley's door get kicked in. According to the witness, both Riley and one of the suspects began to fire at each other.

Police spoke with Wilson who said that both he and Hudson had been shot.

Hudson, Harris, Sanchez, and Wilson will have their preliminary hearing on November 30.