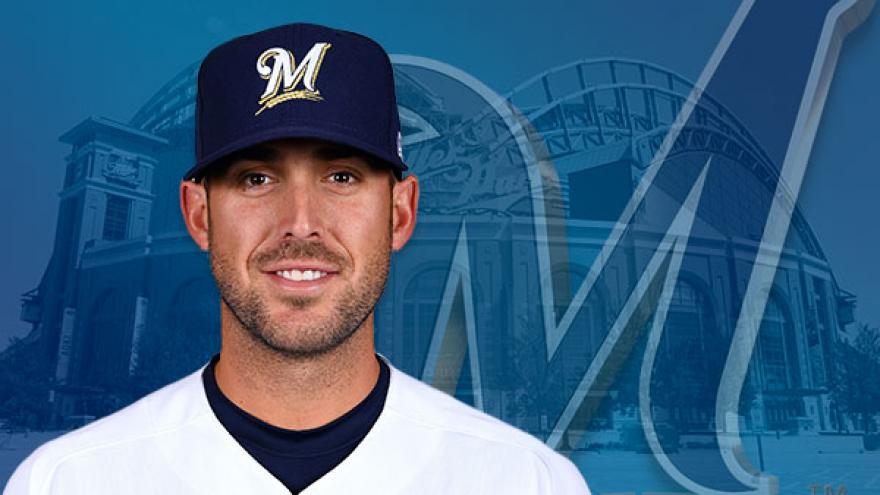 Centerfielder Lorenzo Cain and left fielder Christian Yelich were nominated for their outfield plays. Catcher Manny Piña, who was regarded for his ability to throw out stealing players, has been nominated. Travis Shaw rounds out the nominations for his play at third base, even though he played a lot of second base towards the end of the season.

In center field Cain is up against Billy Hamilton of the Reds and Ender Inciarte of the Braves. Yelich is up against the Pirates Corey Dickerson and the Braves Adam Duvall in left field. Shaw will compete against the Rockies Nolan Arenado and Nationals Anthony Rendon for honors and third base and Piña is a finalist with the Cardinals Yadier Molina and the Giants Buster Posey.

The winners of the Gold Glove will be announced on Sunday, November 4 at 8 p.m. on ESPN.