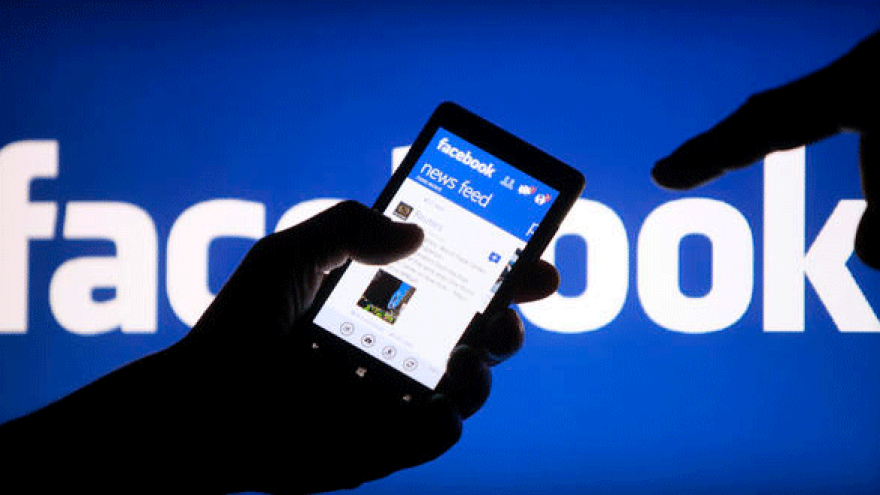 (CBS CHICAGO) — Four people are in custody in Chicago after a live-streamed video was released of a duct-taped man allegedly being tortured on Chicago’s West Side.

In the video, the victim’s clothes were cut, he was peppered with cigarette ashes, and then his hair cut with a knife until his scalp bled.

Several people can be seen laughing and eating as the attack is going on.

The incident took place Tuesday in an apartment on the 3400 block of West Lexington on Chicago’s West Side, a police spokesperson said.

The victim, who has special needs, was a high-risk missing person from northwest suburban Crystal Lake.

Police say he traveled to Carol Stream to meet a friend. They ended up in a stolen car, driven to the West Side, where the attack took place.

Find out more information about this story.