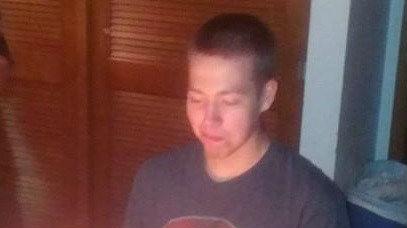 A Racine County teenager who was reported missing has been found safe.

16-year-old Daniel Brunson went missing after school on Tuesday, May 5.

He was found near the Piggly Wiggle grocery store in the 2800 block of 14th place in Kenosha.

A concerned citizen called Kenosha Dispatch and officers responded to the scene and found him walking nearby.

He was found to be in good health and reunited with his family.