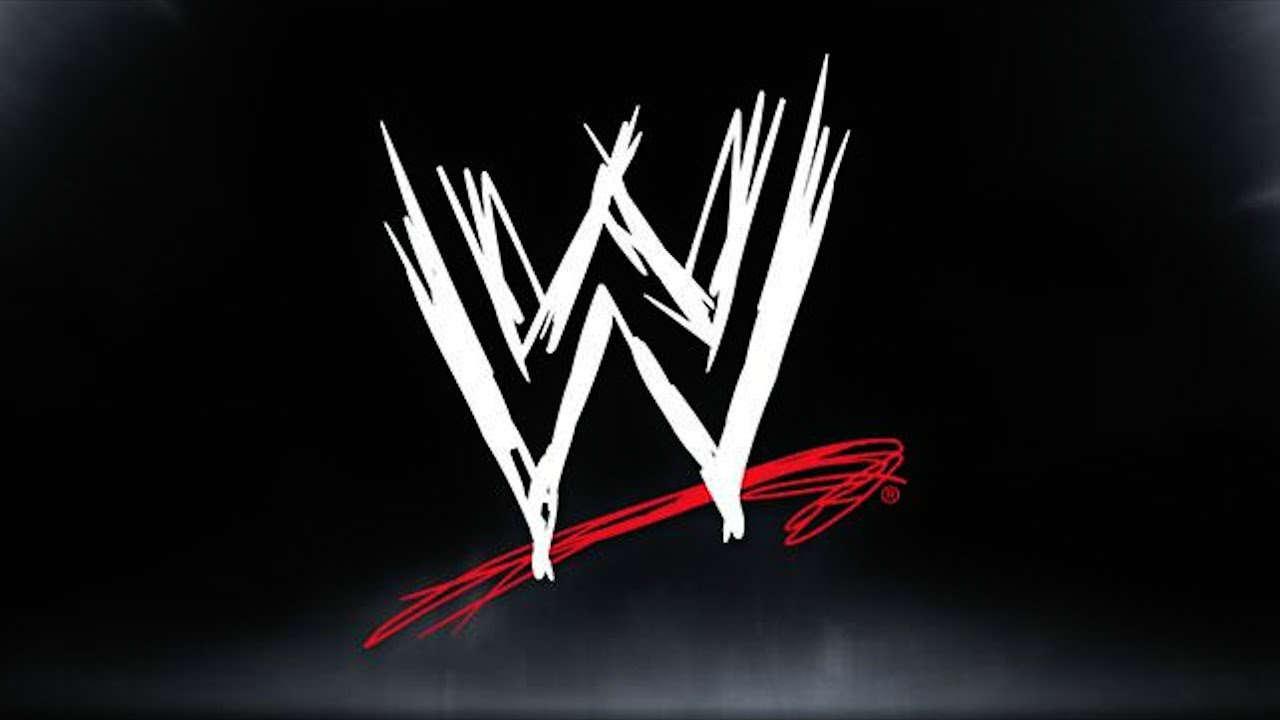 (CNN) -- Two former World Wrestling Entertainment wrestlers are suing the WWE, alleging their old employer ignored or downplayed signs of brain damage and other injuries while it raked in millions.

The lawsuit was filed in federal court in Philadelphia by Vito LoGrasso, who is best known for wrestling under the moniker Big Vito, and Evan Singleton, who wrestled under the name Adam Mercer.

\"It is not simply that WWE has failed to protect its wrestlers,\" court documents say. \"WWE deliberately creates and heightens the violence of its matches in order to 'heat' up audiences and increase its profits.\"

WWE is known for over-the-top events, outrageous story lines and matches putting wrestlers against each other and involving high-flying stunts. A lawyer for WWE called the lawsuit without merit, like a \"virtually identical one filed by the same lawyers in Oregon.\"

\"WWE has never concealed any medical information related to concussions, or otherwise, from our talent,\" said Jerry McDevitt from the K&L Gates law firm. \"We will vigorously contest this lawsuit.\"

The suit, which is dated January 16, is seeking damages to be determined at trial and medical monitoring.

As a result of his wrestling injuries, the suit alleges, LoGrasso suffers from serious neurological damage, which includes severe headaches, memory loss, depression, anxiety and deafness.

The lawsuit has the potential to reach class-action status, the suit says. It estimates that at least 500 wrestlers have worked for the WWE, and it says the operation earns $500 million a year.

\"For most of its history, WWE has engaged in a campaign of misinformation and deception to prevent its wrestlers from understanding the true nature and consequences of the injuries they have sustained,\" the lawsuit says.

WWE forces wrestlers to do stunts \"in a matter that dramatically increases -- often to a near-certainty -- their chances of sustaining brain damage,\" the suit says. \"When performed by, and on, hulking, poorly trained, steroid-using wrestlers with various levels of dexterousness, they are a recipe for disaster-- and widespread, long term brain damage.\"

Yet McDevitt, WWE's attorney, said the company has been proactive when it comes to handling concussions, even more so than organizations like the NFL.

\"WWE was well ahead of sports organizations,\" the lawyer said, \"in implementing concussion management procedures and policies as a precautionary measure as the science and research on this issue emerged.\"