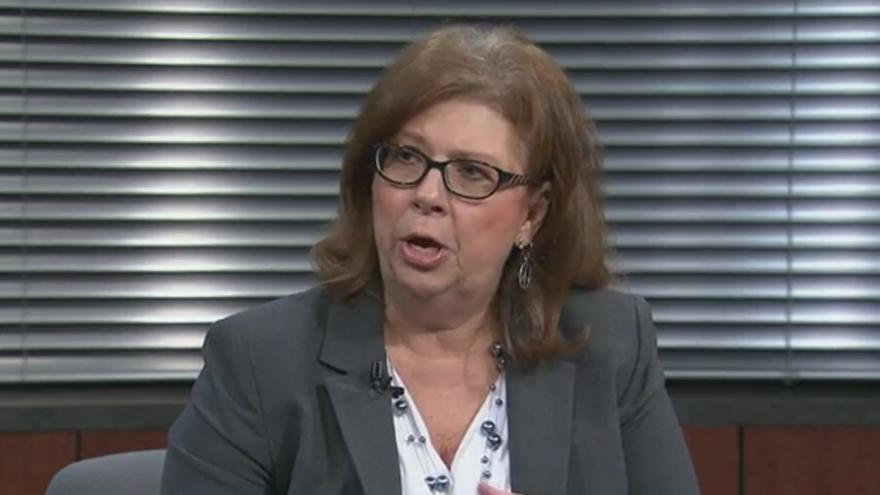 “I’m saddened by the news of Peg Lautenschlager’s passing. While we may not have always agreed politically, Peg was a passionate advocate for Wisconsin during her 30 years serving our state. Our prayers are with her family during this time.”

“Tonette and I are saddened to learn of the passing of Peg Lautenschlager. She was a dedicated and passionate public servant who became the first woman elected to serve as attorney general in Wisconsin history. Our thoughts and prayers go out to her family during this time.”

The Democratic Party of Wisconsin's Chair Martha Laning issued the following statement on the news of the death of former AG Peg Lautenschlager.

“Today we say farewell today to one of Wisconsin’s most dedicated grassroots progressives, for whom no work was too small or too big in her fight for justice, fairness and opportunity for all Wisconsinites. With great intellect, humor and compassion, Peg Lautenschlager served her neighbors, her home community of Fond du Lac and all of our state as our first woman to be elected Attorney General.

“Last fall I was honored to present Peg with a lifetime achievement award for all the numerous ways she has served the people of our state--from her start as an attorney combating domestic abuse to her trailblazing roles in state government to her tireless advocacy for workers’ rights and government ethics, among so many other causes. Our theme for the October event where she received that award was “imagination, integrity and courage,” as these are virtues Peg Lautenschlager exemplified her entire career. She will be so fondly remembered and deeply missed.”

“It is with a heavy heart that I learned of the passing of Peg. She was a trailblazer for many women in Wisconsin politics, a loyal friend and true blue Democrat. Peg was a trusted political mentor to many and was always willing to lend her insight, advice and enthusiasm to friends and family across the state.

“Peg served her community and state well, from her time as Winnebago District Attorney to her most recent position as Chair of the Wisconsin Ethics Commission. Peg loved good policy, better outcomes, great stories and spending time in the company of her many friends and family. My deepest condolences to her husband Bill and their children.”

“I did not know Peg well but many of the team members at the Wisconsin Department of Justice did, so I have learned more about her. Peg was passionate about her beliefs, cared deeply about her colleagues, and adored her family. I appreciate her many decades of public service and commitment to Wisconsin. She hired many of the fine public servants who now work at DOJ on behalf of the people of Wisconsin and her dedication lives on through their daily work.

“My sympathies and prayers go out to Peg’s family, friends, and colleagues.”