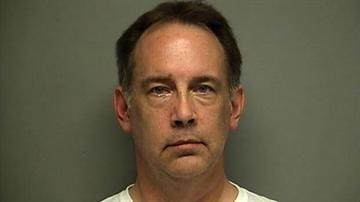 A murder charge was issued Friday against a former West Allis police officer accused of killing two women before stuffing their bodies into suitcases and leaving them along a rural Walworth County road.

54-year-old Steven Zelich told investigators he accidentally killed the women during a sexual choking game in 2013.

Friday he was charged with murder in Olmsted County, Minnesota believed to be where he killed one of the victims, 37-year-old Laura Simonson.

Zelich faces the Wisconsin charges in Kenosha County and is scheduled to go on trial in January.