Former Wausau firefighter to be charged with sexually assaulting patient 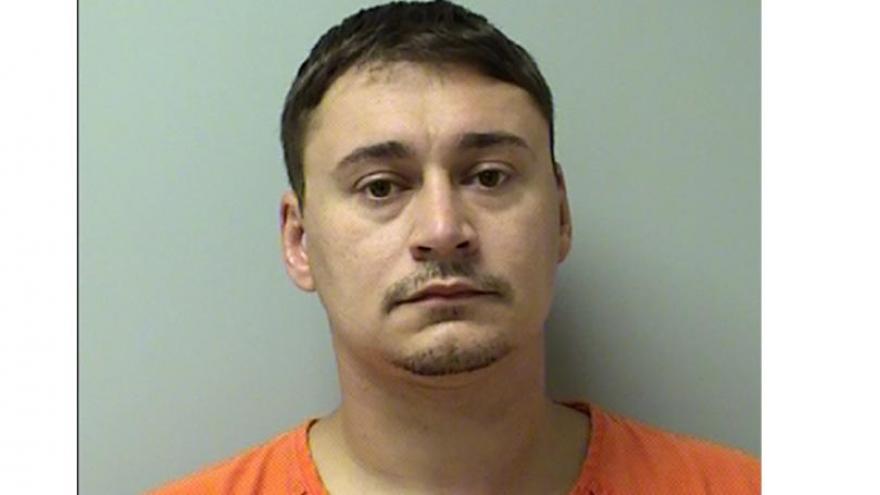 WAUSAU, Wis. (WSAW) – A former Wausau firefighter will be charged in Marathon County court Tuesday with sexually assaulting a patient he was transporting to a hospital.

Clifford Heiser, 32, was arrested by Wausau Police after an investigation into a complaint from a female patient on Sept. 13. The complaint was filed by a 29-year-old woman who was transported to an area hospital by a Wausau Fire Department ambulance. No other Wausau fire personnel were part of the allegation.

Police conducted a DNA test related to the alleged sexual assault and after receiving the results, arrested Heiser on Sept. 25.

Heiser was placed on administrative leave until Tuesday morning when he resigned from his position as a firefighter/paramedic.

In a statement, the Wausau Fire Department said it is deeply concerned about the allegations and is committed to the mission of safety and security for the citizens it serves.

The Wausau Fire Department, the Wausau Police Department, and Wausau Mayor Robert Mielke will be conducting a joint press conference at 3:30 PM Tuesday.