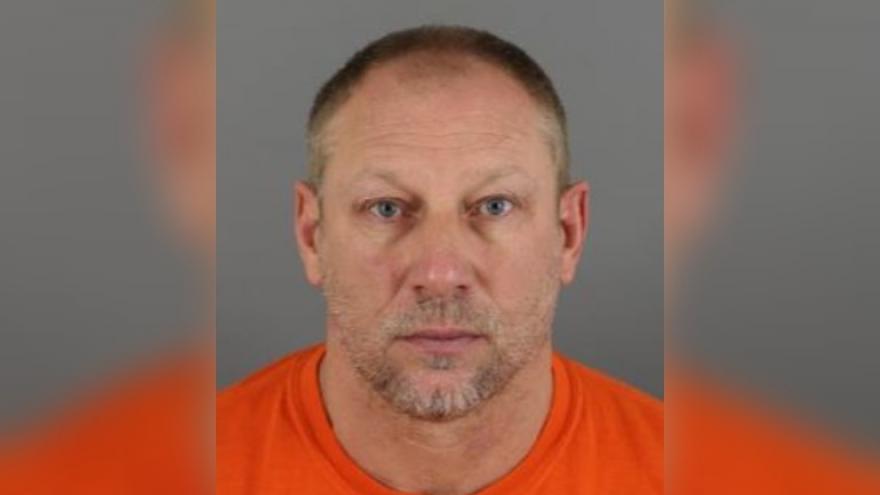 WAUKESHA, Wis. (CBS 58) -- A now former Waukesha County correctional officer is facing charges after allegedly having sexual relations with an inmate while on duty.

After a complete investigation, Herman was terminated and charged with three counts of second degree sexual assault by a correctional officer and one count of misconduct in office.

The sheriff's office says Herman was hired in February 2020.

His next hearing is scheduled for Jan. 21.