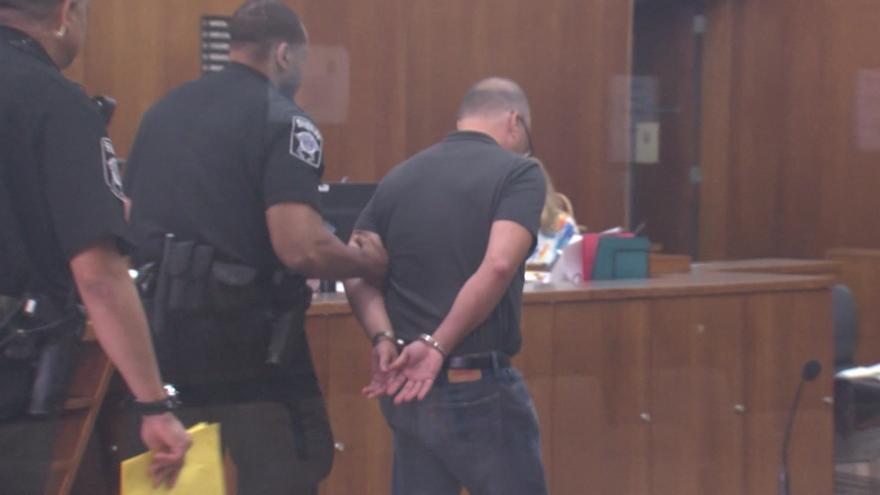 MILWAUKEE (CBS 58) -- A former UW-Milwaukee lecturer convicted of possessing child pornography has been sentenced to three years behind bars.

Dennis Tomashek will also have six years of extended supervision. He was arrested after investigators found several explicit images of young girls on his Tumblr social networking account.

Tomashek worked in the health sciences department before he was