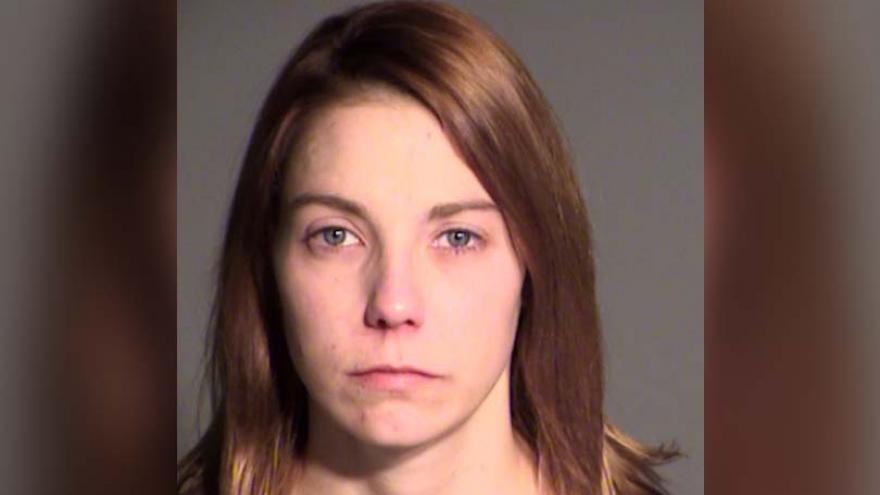 FOND DU LAC COUNTY, Wis. (CBS 58) – A former high school teacher is facing charges after police say she had sex with a student.

Samantha Fitzpatrick, 28, of Oshkosh worked at Ripon High School in Fond du Lac County during the 2016-2017 school year. According to the criminal complaint, she was in a sexual relationship with a student under the age of 18 that spanned from the fall of 2016 to May of 2017. Police say during their investigation, Fitzpatrick lied to them repeatedly about the nature of the relationship and tried to delete messages between her and the victim. Police say they were able to recover the messages through a forensic download.

Fitzpatrick is charged with child enticement, sexual assault of a student by school staff, exposing a child to harmful material and obstructing an officer.