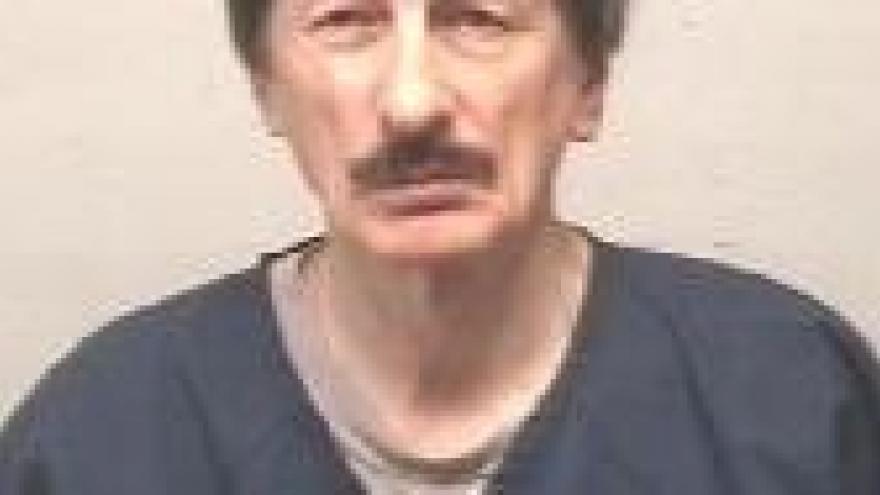 CBS 58—A former Racine teacher and volunteer at All Saints Catholic school in Kenosha is facing charges of possession of child pornography.

Thomas DeFazio, who retired from McKinley Middle School in 2003, faces 10 counts of possession of child pornography.

Court documents state in September of 2015, a teacher and parent told the principal of All Saints Catholic School, Dr. Jacqueline Lichter, DeFazio was 'liking' inappropriate pictures of young girls on Facebook and asking those girls to friend him.

Lichter confronted Defazio, who volunteered in 4th and 5th grade classrooms. He told Lichter he thought the girls were 18, but he believed what he did was wrong and had gone to confession.

Defazio was immediately banned from the school, and police were called.

A search of his computers turned up numerous images of child pornography and internet searches for "preteen and child models."

DeFazio posted a cash bond Thursday. CBS 58 went to his home where he declined to comment.

In a statement to CBS 58 News, Lichter said, “"We take measures seriously to provide a safe environment for our children, and the Archdiocese supports our schools through required training and background checks. During the time Mr. DeFazio was volunteering with ASCS, he completed all the necessary Safeguarding Our Family training and the background check as required by the archdiocese. We informed parents, teachers and staff of this news, and encouraged them to call me directly if they have any concerns or questions."

CBS 58 reached out to the Racine School District. A spokeswoman responded saying DeFazio hadn't worked in the district since 2003.

DeFazio will be back in Court October 7.