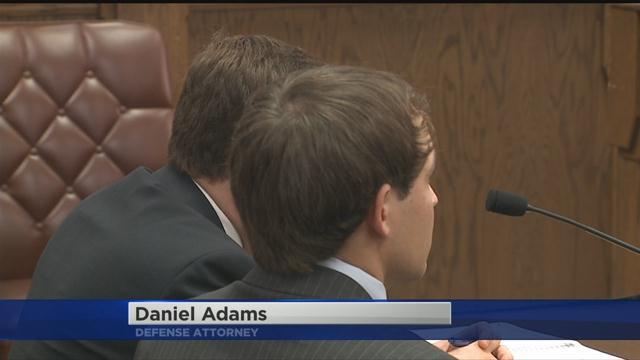 The former President of a UWM fraternity who's fighting allegations that some members slipped date rape drugs into drinks at house parties appeared in court this morning.

The TKE house first came under scrutiny last fall when it was alleged that members were putting drugs in women's drinks at a massive \"recruiting party.\"

Thomas Krienbring was the president of the fraternity. He ended getting charged with keeping a drug house among other charges.

Today his attorney wanted to make sure the focus of the jury trial stays on the timeline for the search warrant through when his client made a statement to police.

The jury trial has been set for November 30.