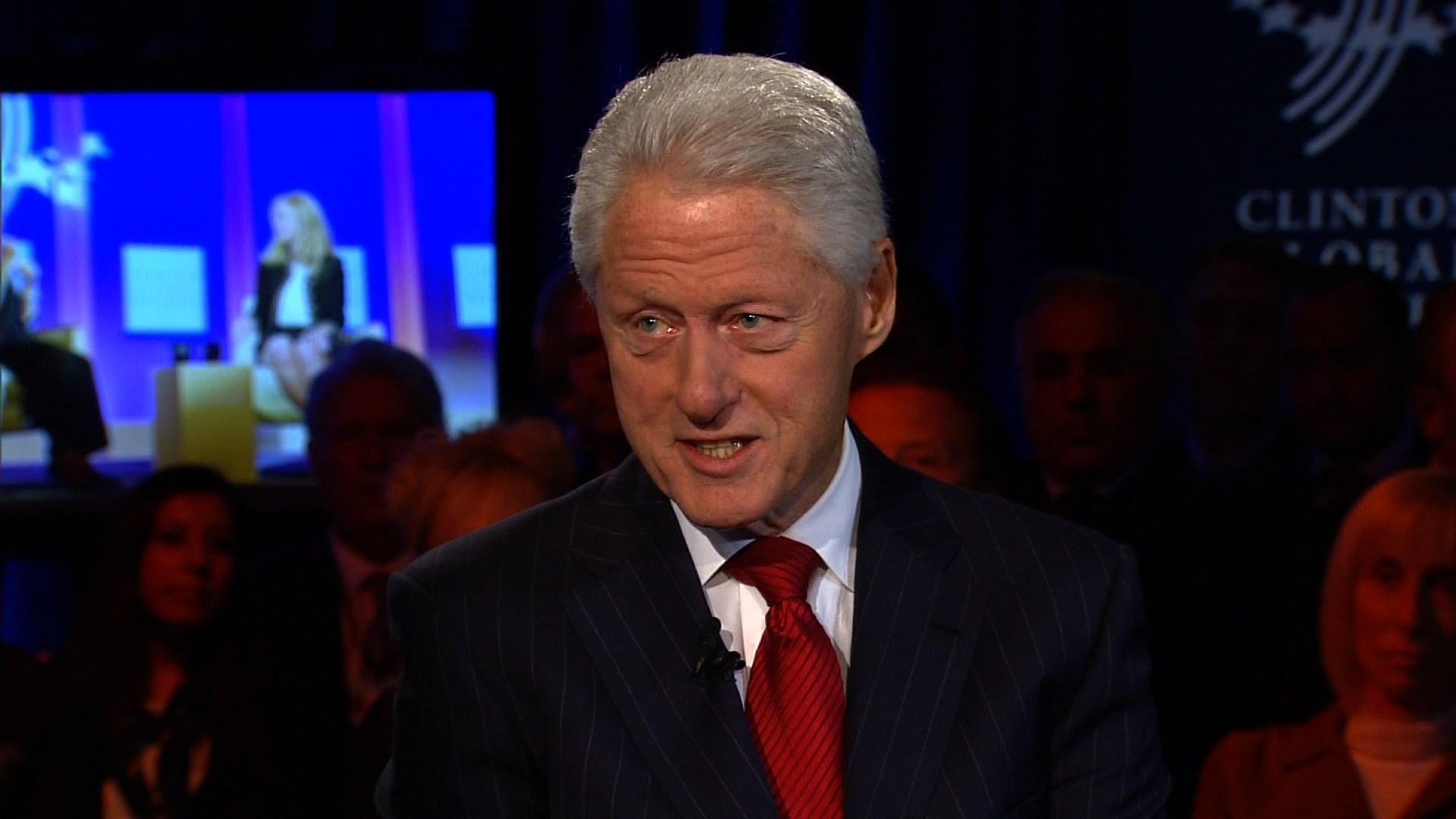 Former President Bill Clinton is set to campaign for Democratic gubernatorial candidate Mary Burke at a stop in Milwaukee on Friday, October 24, 2014.  Location and time of the event has yet to be released.

Clinton has made numerous campaign stops for fellow Democrats this election cycle, including Louisiana senator Mary Landrieu on Monday.  Clinton is the third national political figure to campaign for Burke in Wisconsin.  President Obama appeared on Burke's behalf at Milwaukee's Laborfest back on September 1, and First Lady Michelle Obama has made stops in both Madison and Milwaukee.  President Obama is also expected to be back in Milwaukee during the campaign's final week.

Governor Scott Walker has also received some help from big names on the national level, with New Jersey Chris Christie appearing with Walker at a stop in Hudson, WI on September 29.

The latest Marquette Law School poll show the candidates are tied among likely voters at 47% a piece, so events featuring big names are expected in the coming weeks as they try to rally support among their base.