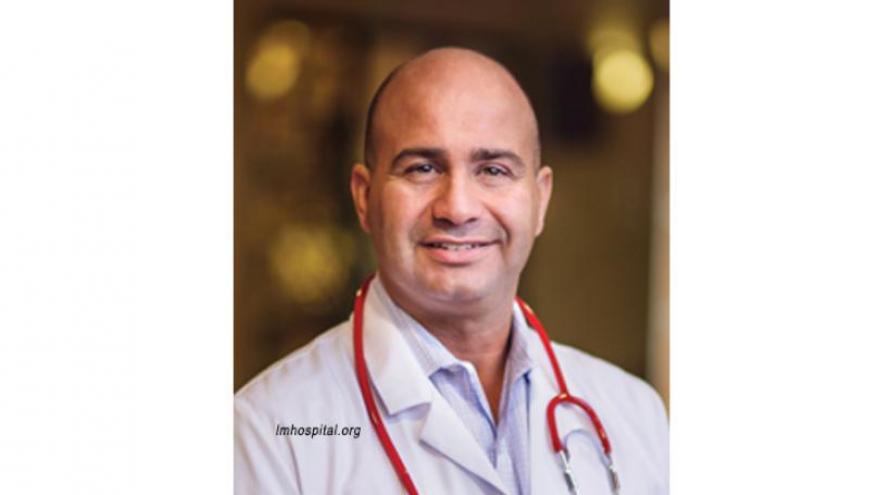 PLOVER, Wis. (WSAW) -- The 47-year-old former Plover clinic doctor convicted of sexually assaulting patients during exams will spend more than six and half years in prison, and more eight years on extended supervision.

Wilton Calderon, now of Lyme, Conn., agreed to the terms of a plea deal in February.

As part of the plea agreement, Calderon will have to register as a sex offender for 15 years.

Plover Police said they received an anonymous tip alleging that Calderon was engaged in exchanging medication for sexual contact with a former patient.

According to the news release, during an 8 month investigation police identified multiple women who accused Calderon of unwanted sexual contact while being treated by him. Court documents state seven people came forward stating Dr. Calderon would touch his genitals to their hands, back or arms or would touch their genitals or breasts during treatment.