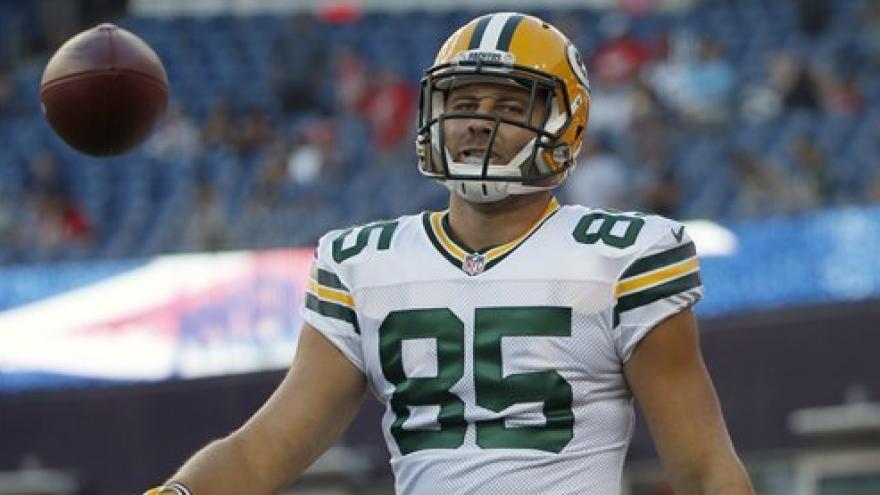 Henry signed with the Packers as an undrafted free agent in 2015 out of Western Kentucky, where he had more than 1,000 receiving yards and 12 touchdowns over four seasons.

Henry didn’t make Green Bay’s opening-day roster as a rookie but was claimed on waivers by Denver. He played two games for the Broncos before being released and returning to the Packers’ practice squad.

During his second training camp in Green Bay in 2016, Henry broke his hand and was placed on injured reserve before eventually being released.

After a brief stint on the Baltimore Ravens’ practice squad in November, Henry returned home to Kentucky and began experiencing pain in his shoulder.

An MRI and other tests led to a diagnosis of acute myeloid leukemia (AML), the same disease that afflicted the late Craig Sager. A longtime NBA sideline reporter, Sager had been raising awareness of the disease in the sports community since his diagnosis in 2014.

“We were very saddened to learn of the passing of Mitchell Henry,” Packers GM Ted Thompson said in a statement. “During his time with the Packers, he quickly became a beloved member of our family and made a terrific impression on everyone in our organization. We were fortunate to have had him in our lives."