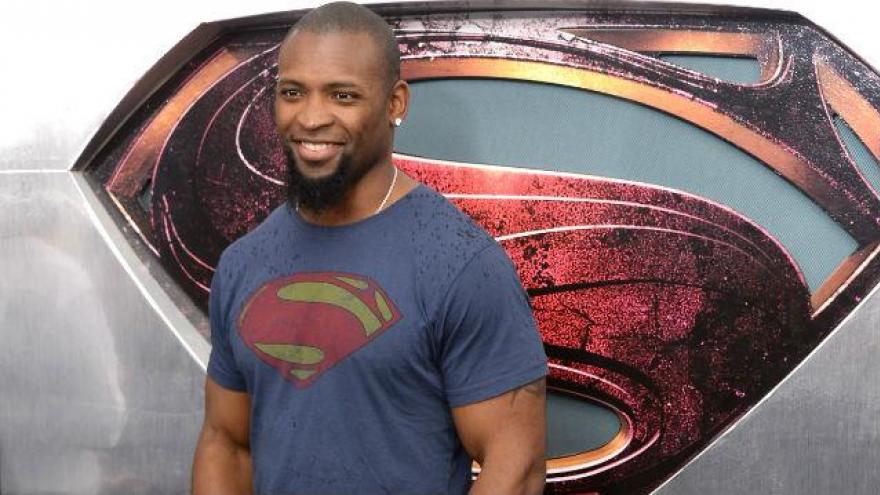 The 40-year-old Green is accused of striking his teenage daughter in the head in a dispute over household chores in June at his Green Bay area home.

He entered his not guilty plea Thursday in Brown County Circuit Court. A trial date was not immediately scheduled.

Green is the Packers' all-time leading rusher and the Nebraska native was a four-time NFL Pro Bowl pick.