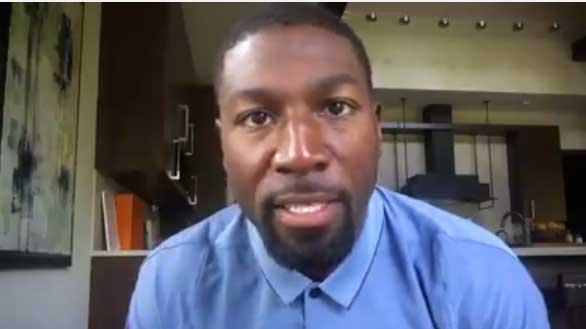 In seven seasons with the Packers after being selected in the second round of the 2006 draft (52nd overall), Jennings caught 425 passes for 6,537 yards and 53 touchdowns.