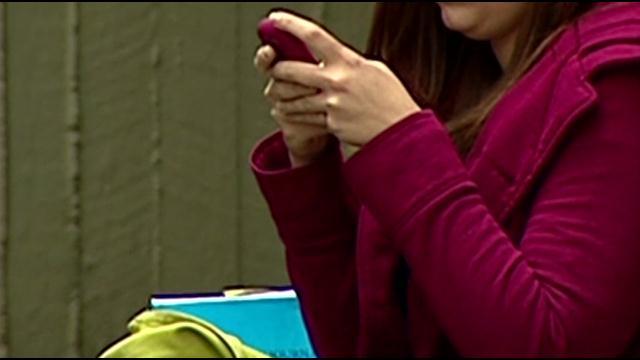 Marijuana possession charges have now been filed against Christopher Foley, the 29-year-old who was fired from his job as New Berlin West High School basketball coach following his arrest after a game two weeks ago.  But his trouble doesn't end there.

One of his coworkers has filed a restraining order against him.  According to court documents, it all started in November when Foley began texting his female coworker, asking her to start a romantic relationship with him.

She says she told him that she was not interested, and only wanted to remain friends as coworkers. She says he then showed up at a bar after she tweeted about being there.

The messages continued after that with Foley telling her \"you need to love me,\" and that he thought she \"was bi-polar, but he was the one who could \"fix her.\"

By the middle of December Foley started showing up outside the woman's home unannounced and so she blocked him on her phone, social media accounts and email.

But after Foley was arrested for marijuana possession  at New Berlin West High School earlier this month, his coworker unblocked him and sent him a text asking if he would be returning to work.

She quickly re-blocked him though, after he questioned a date she went on. She assumed he was following her.

Then just last week Foley sent a number of emails to her personal and work account again, asking to be in a relationship with her and questioning why she went on a date with another man.

The victim realized at this point the harassment wouldn't stop without help from law enforcement and filed a restraining order on Tuesday.

Foley is due back in court for his marijuana charges on March 2nd, and is scheduled for a hearing for the restraining order on March 3rd.