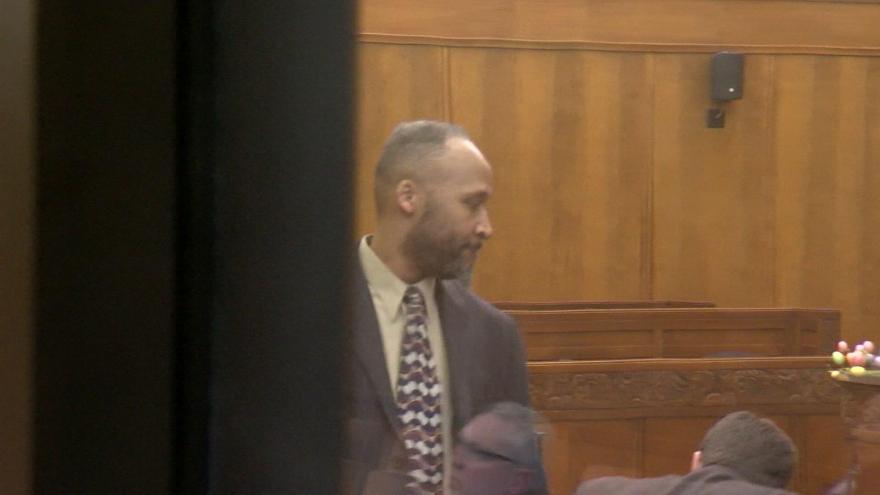 A retired Milwaukee Police officer is going to prison for 12 years.

46-year-old Marcell Daniels was sentenced today for child enticement, sexual assault of a child, and soliciting a child for prostitution.

Daniels was accused of having sex with a 14-year-old girl he had arrested in 2005 and with sending sexually explicit text messages to another teenager a year earlier.

After today's sentencing, a former stepdaughter said she didn't think 12 years in prison is a strong enough penalty.

"They took too much into account, the time he spent as a police officer. Just because of his military experience, because of the time he served for our community, he abused power to do what he wanted," said Rachel Hilbur, ex-stepdaughter.