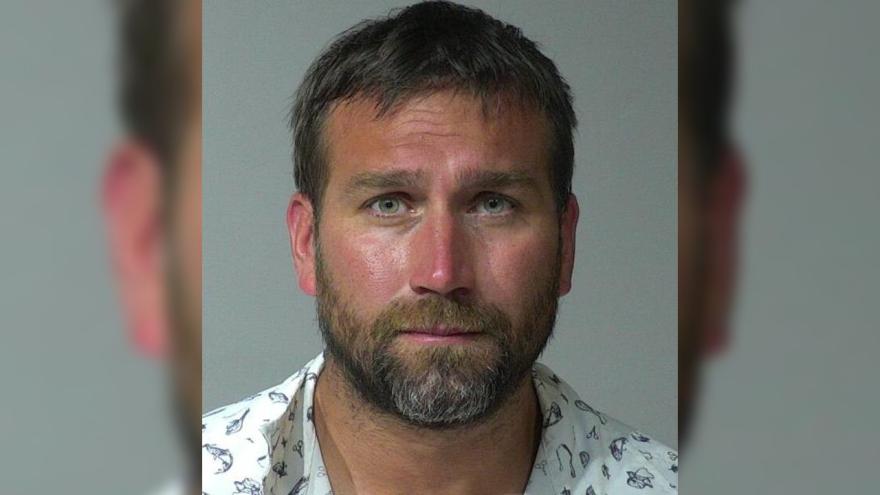 MILWAUKEE (CBS 58) -- A now former member of the Milwaukee Police Department has been charged with five counts of possession of child pornography.

A search warrant was granted for the search of Horstmeyer's address on May 27, near South 20th Street and Goldcrest Avenue. Electronics were seized and forensically analyzed.

Authorities say the website the files were found was based out of Ukraine and has since been shut down for distribution and manufacturing of child pornography.

Milwaukee police tell CBS 58 Horstmeyer has since tendered his resignation with the department.

Horstmeyer made an initial court appearance on Tuesday, June 28, where a judge set his bond at $15,000.

He's due back in court for a preliminary hearing on July 14.