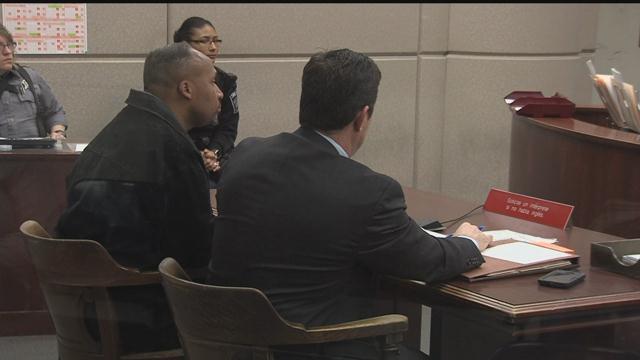 A former Milwaukee Police officer is closer to learning his fate.

Marcell Daniels was in court on Monday morning.

He was charged with sexually assaulting a teenager.

We're outside the Milwaukee County Courthouse where the former officer appeared earlier this morning.

Daniels waived his right to a preliminary hearing.

The former officer is charged with sexually assaulting a teenage girl.

He's accused of having sex with her and taking naked pictures over a 3-year period.

It's not the first time Daniels has been accused of anything like this. He's also accused of sending explicit text messages to another*teen in 2004 and meeting with her several times.

Daniels will be back in court again on February 19.