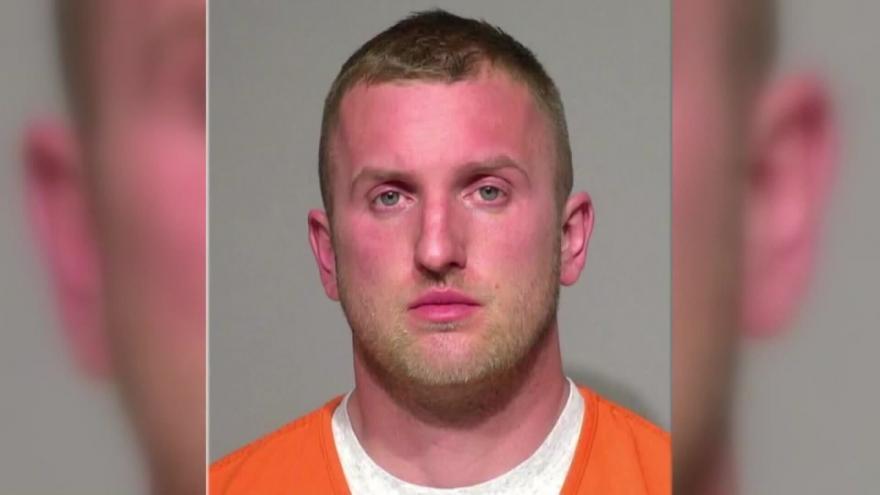 MILWAUKEE (CBS 58) -- The former Milwaukee police officer charged in Joel Acevedo's death has sued to block the release of his internal records.

Michael Mattioli says he was notified last month that the city received a request for the records.

The city later determined those records, which include body cam and dash cam video, would be disclosed.

Mattioli argues the city did not specify which footage was requested, nor who asked for them.

Mattioli has pleaded not guilty in Acevedo's death.

His next court date is March 8.