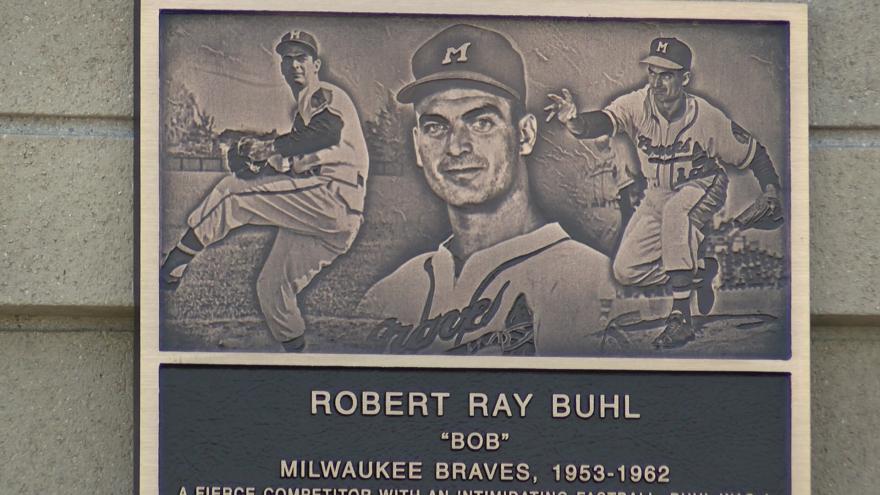 Buhl was inducted into the Braves Wall of Honor at Miller Park. He played 10 seasons with the team from 1953-1962. Buhl was also a paratrooper in the Korean War before pitching in the major leagues. He passed away in 2001 but several members of his family attended the induction ceremony.

“It’s amazing. It’s a once in a lifetime opportunity,” Buhl’s grandson Chris Sheldon said. “We all miss him and this is one way to kind of bring him back.”

Buhl led the National League in winning percentage during the Braves’ championship season in 1957. He is the 17th member of the Braves Wall of Honor.