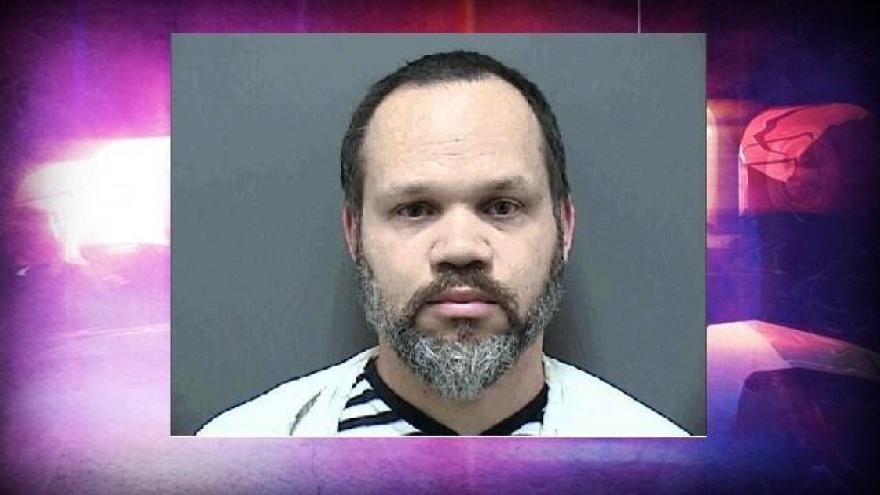 Douglas Richmond of Burlington has been charged with sexual assault of a child by a person who works or volunteers with children after a 16-year-old came forward with claims that Richmond assaulted her between 2009 and 2010.

On April 26, 2017 a Racine County Sheriff's Deputy was assigned to a case forwarded from Kenosha Police after a woman said that she had a relationship with her teacher, Douglas Richmond, while she was at Tremper High School in Kenosha. In the report, the victim said she had sex with Richmond numerous times and at least one of those times was at the home of Richmond's mother in Racine County.

The victim said she met Richmond when he was her high school teacher in the 2009 to 2010 school year. He flirted with her which escalated into a physical relationship. The two first met at a park-and-ride off Highway 11 after Richmond said people might "get the wrong idea" if they saw them together in Kenosha.