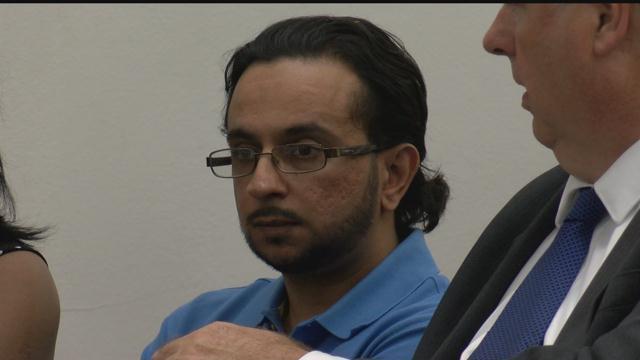 The former gas station employee who fired shots near a group of young people made his first court appearance in Milwaukee today.

Bhupinder Sidhu pleaded not guilty to a charge of disorderly conduct.

Police said he fired the shots to scare away a group of rowdy young people from the BP gas station near Sherman Park.

The incident sparked protests and Sidhu was fired by his father who owns the station.

Some people still want the business to be shut down.

Sidhu's bail was set at a thousand dollars. He'll be back in court in September.