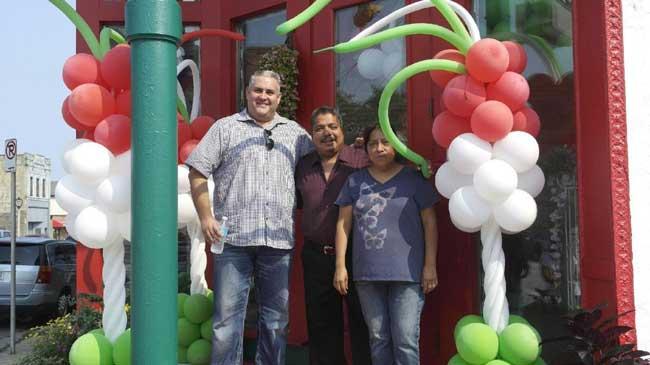 El Comedor Restaurant held a grand opening celebration at its location at 11th and National streets in Milwaukee on September 30.

Long-time Five O'Clock Steakhouse employee, Natalio Perez launched El Comedor as a food truck in the fall of 2014.  On August 31, 2015, through strong support from the community, as well as, his former employers, Perez opened his first brick and mortar restaurant of the same name.

Perez has 20 years in the restaurant industry.

El Comedor serves breakfast, lunch and dinner daily from 6 AM- 10PM.  More information can be found on their Facebook page at https://www.facebook.com/elcomedormilwaukee.