Former firefighter puts out chimney fire at his home in Muskego 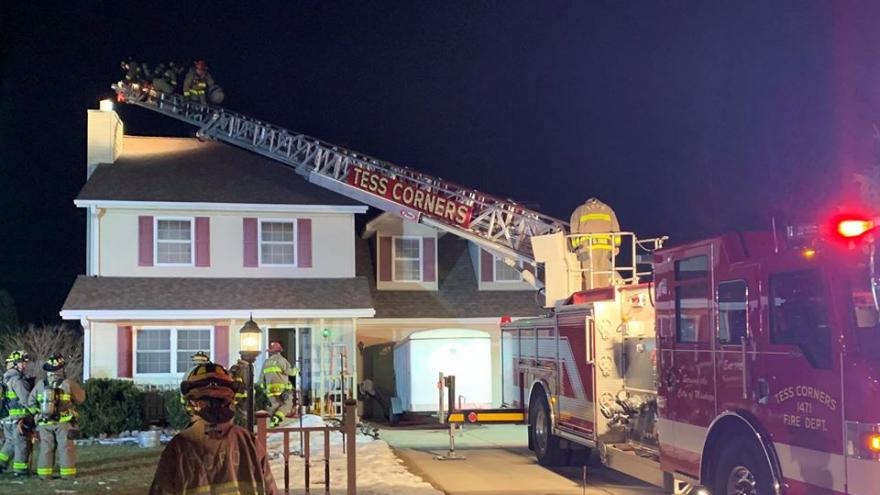 MUSKEGO, Wis. (CBS 58) -- The Tess Corners Fire Department responded to a chimney fire with reports of fire shooting 20 feet into the air on Friday night.

When crews arrived on scene, they learned that the homeowner who is a former firefighter used two extinguishers to put out the majority of the fire. 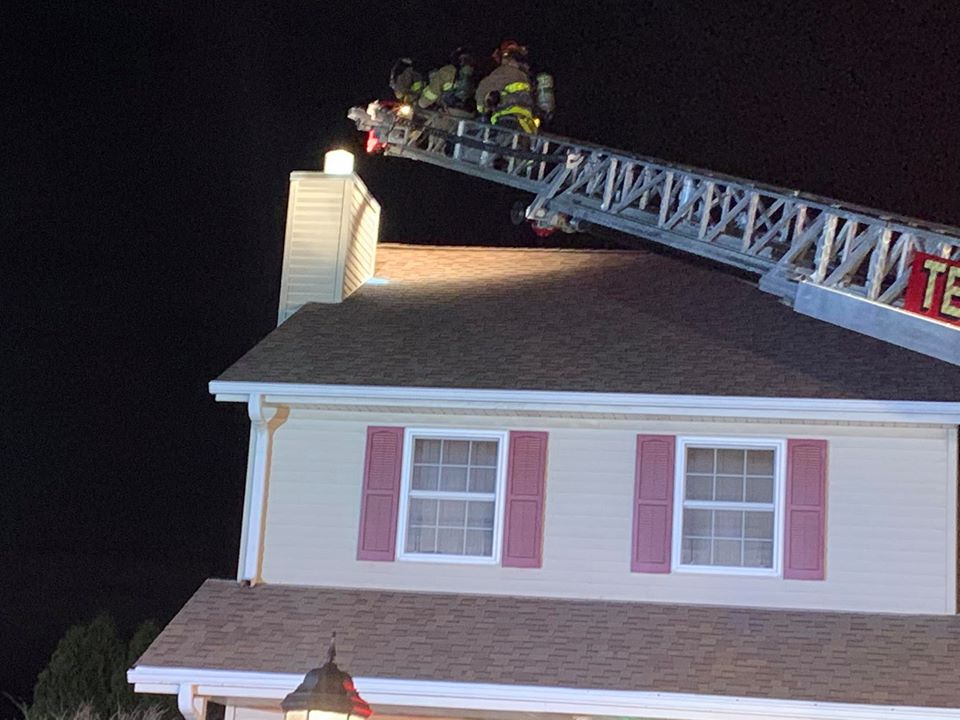 The first crew on the scene helped extinguish the rest of the fire.

No one was injured and the fire was confined to the chimney.

There is currently no word on the cause.