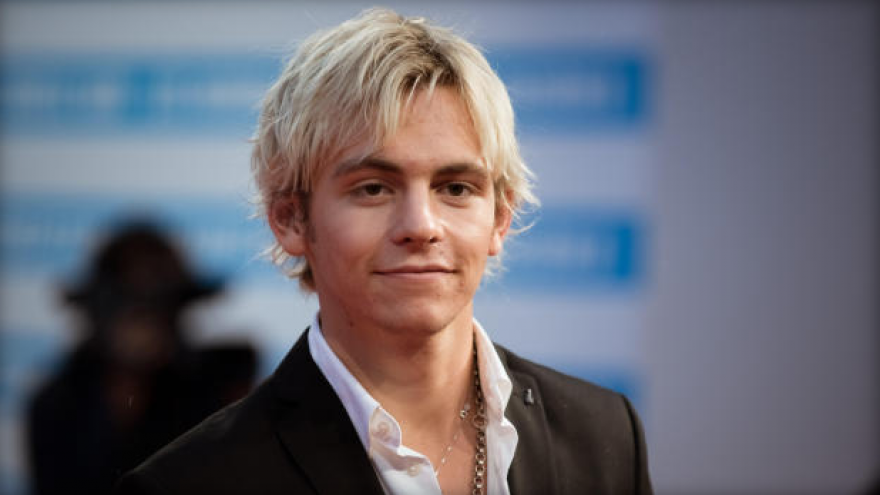 In "My Friend Dahmer," the "Austin and Ally" star plays Jeffrey Dahmer as a high school student, long before he went on his murderous rampages. The film is based on the graphic novel of the same name by Derf Backderf.

"Although you know he's going to become a serial killer, it's not hard to think of him as a human because he once was. And really, our film takes place at the time when he's losing his humanity when he's becoming this monster. So, we have to start with him with his humanity," said Lynch.

The 21-year-old actor, who is also part of pop-rock band R5, admits he wasn't familiar with the story of Dahmer, the Milwaukee serial killer who raped, murdered, and dismembered 17 men and boys. He cannibalized some of his victims and kept body parts in his apartment. 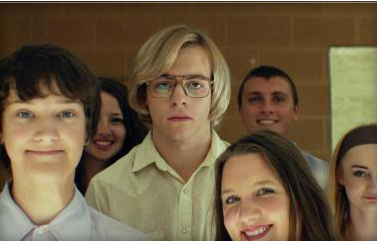 In 1992, Dahmer was sentenced to 15 consecutive life sentences in prison. He apologized to the families of victims during his sentencing and said, "If I could give my life right now to bring their loved ones back, I would do it. I am so very sorry. I deserve whatever I get because of what I have done. I am prepared for your sentence, which I know will be the maximum. I ask for no consideration."

A fellow inmate beat him to death in prison in 1994.

"Once you start reading one sentence about Jeffrey Dahmer, it usually leads to hours of researching the things that he did because they're unbelievable, like the definition of the word unbelievable," Lynch said.

While the new role was a radical departure for Lynch — who made a name in a music-filled Disney comedy — he knew it was important for his growth as an actor.

"It's not as family friendly, but you know it's interesting. I do have a lot of younger fans, but you find that a lot of their parents are really fans, too, because they end up watching the show and the movies, end up listening to the music in the car. So, a lot of the parents are equally almost as much of a fan," Lynch said.